Jerilynn Stephens is a Guild award-winning and six-time Emmy nominated hairstylist. She is head hairstylist for The Voice, Shark Tank, Lip Sync Battle, and Lip Sync Battle Shorties. In addition, she is a personal hairstylist to Robert Herjavec of Shark Tank along with several season winners of The Voice. Jerilynn shares her personal journey with host Melanie Kopeikin and how she found her purpose and passion in the world of hairdressing as a set stylist, eventually growing into her current role as department head. Jerilynn also shares some dark times in her life and how she pulled herself out of addiction and into recovery. Her motto is "dream big or don't bother". She loves sharing her experience of manifesting her life and inspiring others to do the same. 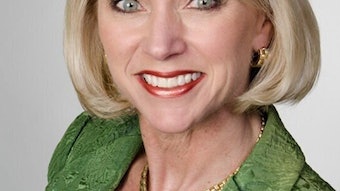 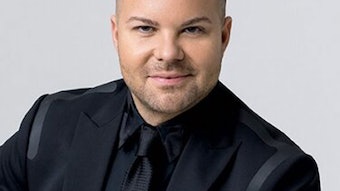 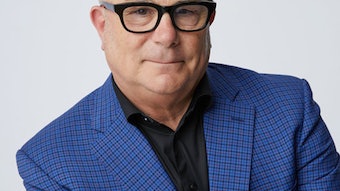 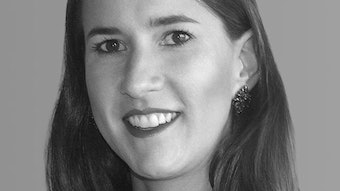 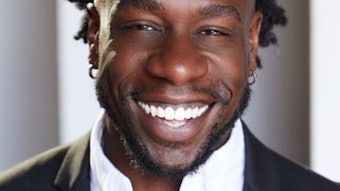 Premium Ingredients Without Mystery: Top Shelf Products Without the BS

JPMS Partners with Bees for Development to Empower Global Communities