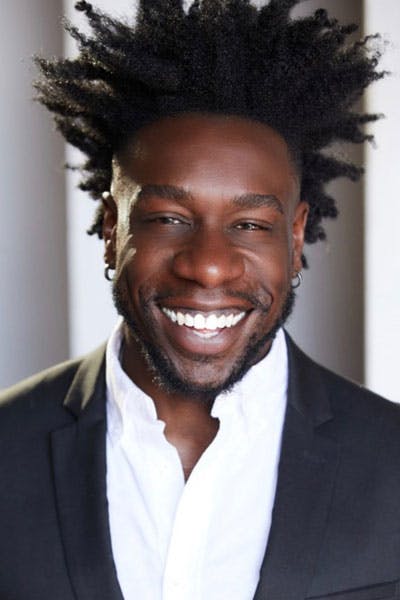 Greg Gilmore is a native of Cleveland, Ohio. He has spent more than 15 years mastering the art of hair. He has developed into a unique, talented and comprehensive hair master possessing a true passion for the beauty industry and hair care. At the early age of 16, Greg began assisting and shampooing in local salons. He was eager to get a jump-start on his peers by learning everything he could about hair prior to graduating from cosmetology school in 2004. Greg Gilmore's years of concentration in haircuts and color services has made him one of Los Angeles's top Haircut Experts and Colorists specializing in textured hair. Today, Greg has continued to invest in himself by taking additional education courses in color theory by Paul Mitchell Color Systems, L’Oreal Professional, as well as acquiring a diploma from Vidal Sassoon Academy for Advanced Haircuts.

Greg Gilmore was named one of Cleveland’s top 50 stylists by Blow Magazine in both 2008 and 2009. He was featured as a platform artist at the 2011 Spectrum Beauty Expo in Los Angeles. He was also featured as a platform artist at the 2016 Bonner Brothers International Beauty Show and has had work featured on all major news networks such as NBC, FOX, and CBS. Currently Greg is an Associate Artist/Educator representing one of the world's leading texture brands; Design Essentials. Greg provides product knowledge and speaking engagements all throughout the United States. Greg was also named Design Essentials Artistic Educator of the Year in 2018.

He has done work on award shows such as the ESPY Awards, NAACP Image Awards, Bet Awards Red Carpet as well as VH1’s Basketball Wives Reunion Show. Greg's work has been published in magazine's such as Rolling Out, Runway, Upscale magazine and many other publications and television shows that showcase the hair artistry of Greg Gilmore. Greg has been requested by the likes of Toni Braxton and is currently working with notable clients including but not limited to Olympic Gold Medalist Dawn Harper, Moniece Slaughter from Love and Hip Hop Hollywood, actress and model Rosa Acosta, reality TV stars Tami Roman, Jennifer Williams of Basketball Wives, Actresses Rochelle Aytes, Angell Conwell, Vivica A. Fox, Amber Stevens West and others.

Those who have worked with Greg would say that he is an excellent conversationalist and clients affirm that he is the greatest at what he does. He is trendsetter and has an unbelievable ability to transform hair into art. His life’s mission is to touch people’s lives in a positive way. His focus is to make a difference in the world however big or small, and to encourage positive progression towards a better tomorrow one head at a time. 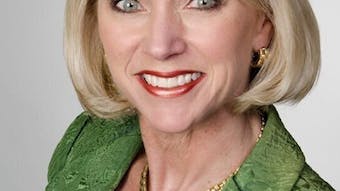 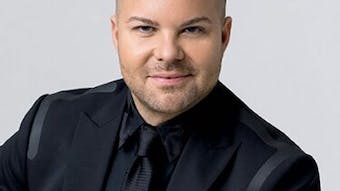 Put people and the planet first with evo: accredited cruelty-free haircare that aims to provide a safer salon experience for both the professional and client.
Dec 8th, 2021 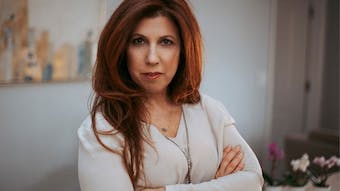 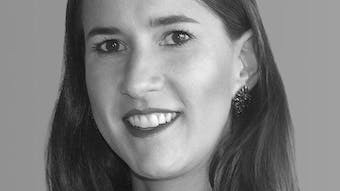 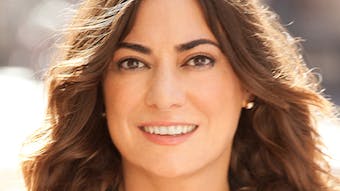 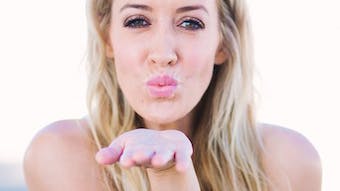 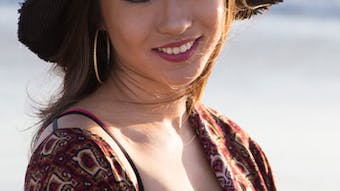 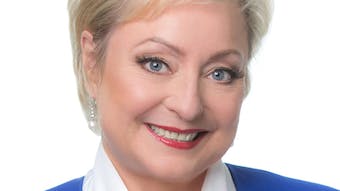 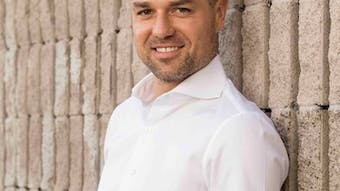 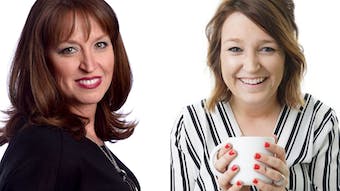 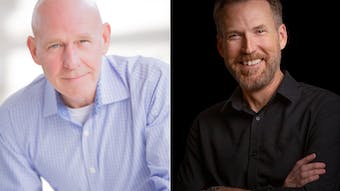