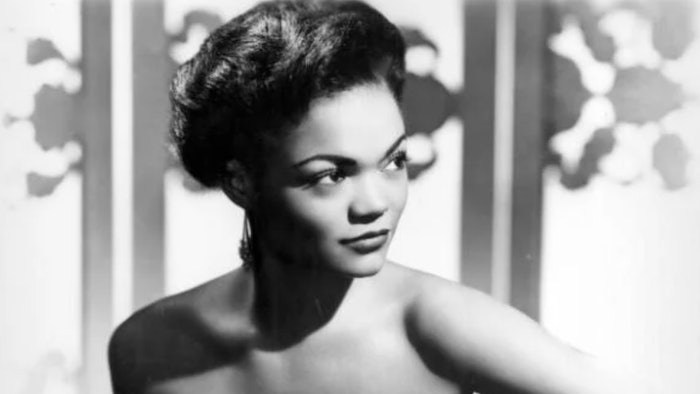 It's clear that hair plays an important role in popular culture. Hair trends help to define each new generation and separate it from the one that came before. The 1950s saw drastic changes in hair styles as teenagers and young adults strove to break free of the previous, more conservative World War II era. Everything from rebelliousness to full-on glamour was embraced by movie stars and singers, and was reflected in new fashion and hair trends seen across the country.

Scroll down to see our list of 9 of the most iconic hairstyles of the 1950s!

1. The Poodle Cut
Made popular by actresses like Peggy Garner, Faye Emerson and Lucille Ball, the poodle cut was given its name due to the fact that the permed, tight curls closely resembled the curly hair of a poodle. 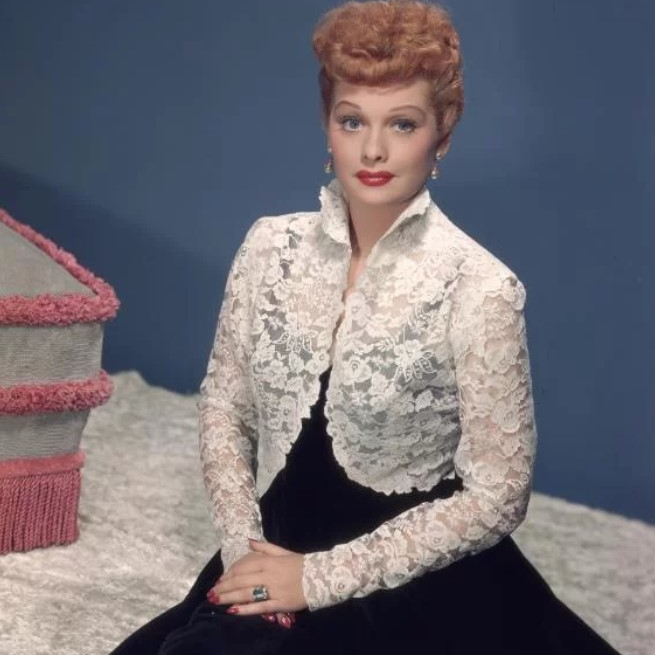 2. The Bouffant
Perhaps one of the most prevalent styles of the 1950s, the bouffant, which would later give way to the amped-up, towering "beehive" style, involved dramatic volume, backcombing and ample use of hairspray. Stars like Connie Francis and Sophia Loren, who brought the "European bouffant" to the United States, were fans of the look. 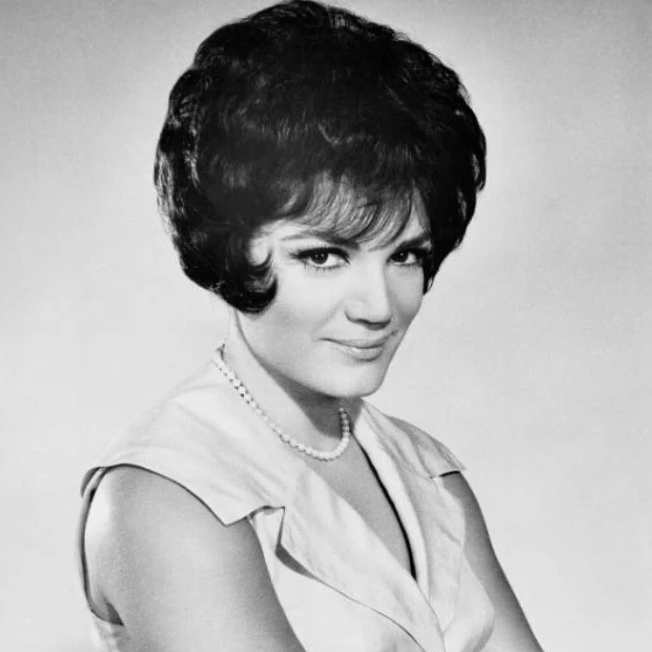 3. The Pompadour
Rebelliousness was celebrated by the younger generation of the 1950s, and nowhere was this so greatly reflected than in the widely-popular pompadour hairstyle. Stars like Elvis Presley, James Dean and Sal Mineo adopted the look - longer hair that was greased up on top and slicked down on the sides, earning wearers of the trend the fitting nickname, "Greasers." 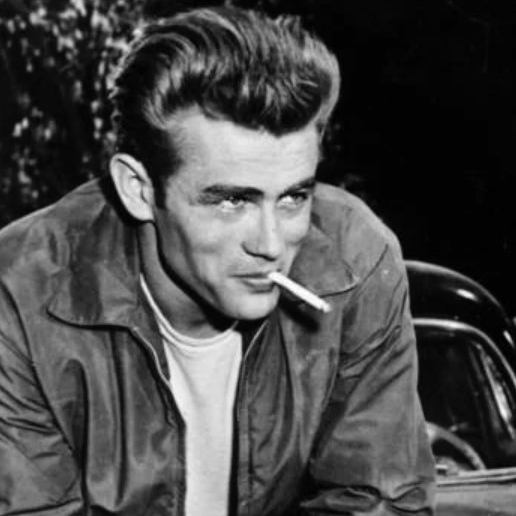 4. The Pixie
Though the pixie gained even greater momentum during the 1960s, Audrey Hepburn's closely-cropped hair in the popular film Roman Holiday began a trend of super short hair coupled with soft, wispy bangs that remains popular today. 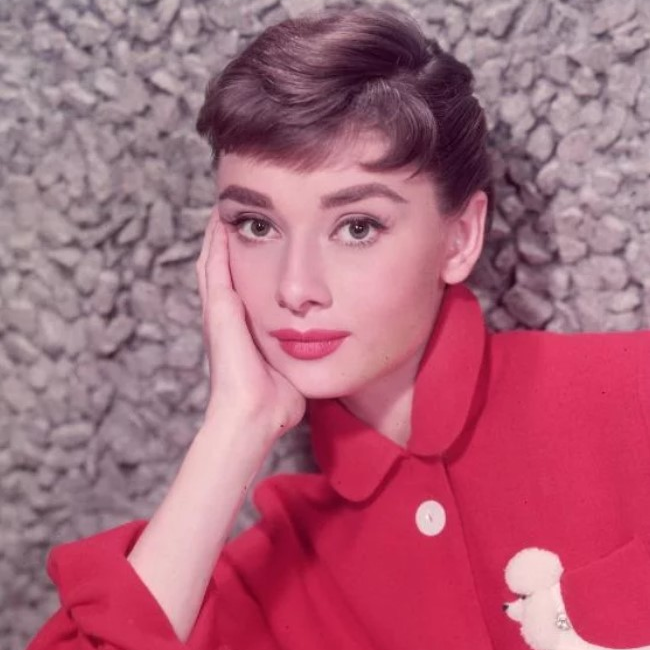 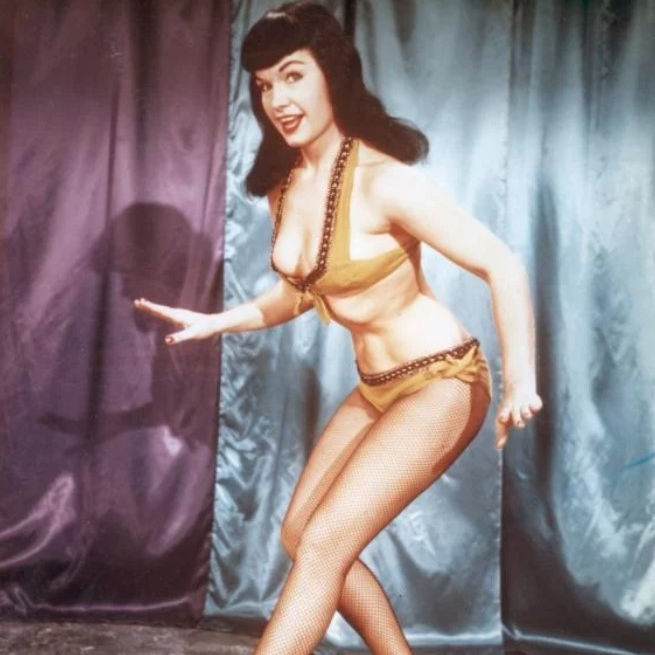 6. The Duck Tail
Also known as the "DA," this popular 1950s men's hairstyle was named for its resemblance to the rear view of a duck, and is often considered a variation of the pompadour. Though the look was developed in 1940 by Joe Cerello, actor Tony Curtis is widely credited for reviving the style, which involved slicking the hair back, and then parting down the center from the crown to the nape of the neck. The top was then purposefully disarrayed, with long, untidy strands hanging down over the forehead. 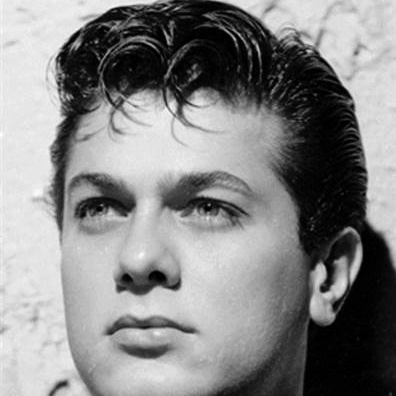 
7. Short & Curly
Many actresses and female singers of the 1950s, including Elizabeth Taylor, Marilyn Monroe and Eartha Kitt, favored this shorter, slightly less voluminous version of the classic bouffant. Perfectly curled and coiffed hair was the signature of this look, though great care was taken to make hair appear to be naturally curly. 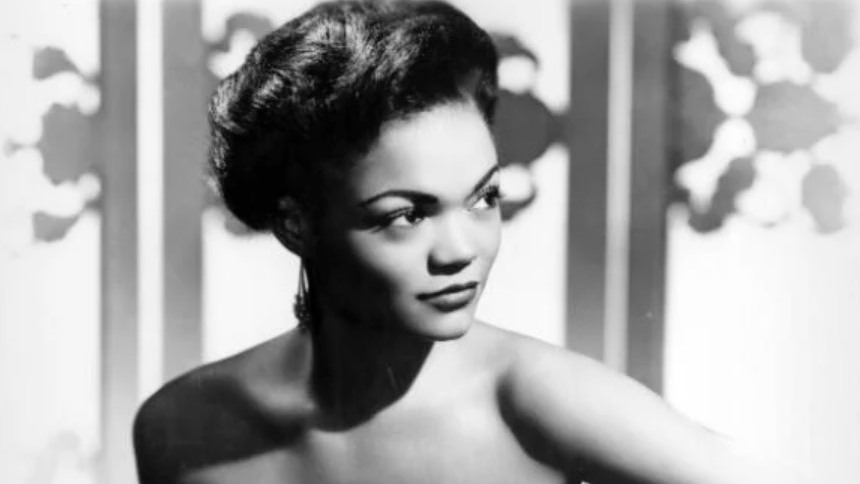 8. Ponytails
Though the look was often seen on young girls and teenagers and commonly paired with poodle skirts, the ponytail began to become popular for women of all ages during the 1950s, as evidenced by singer Billie Holiday. 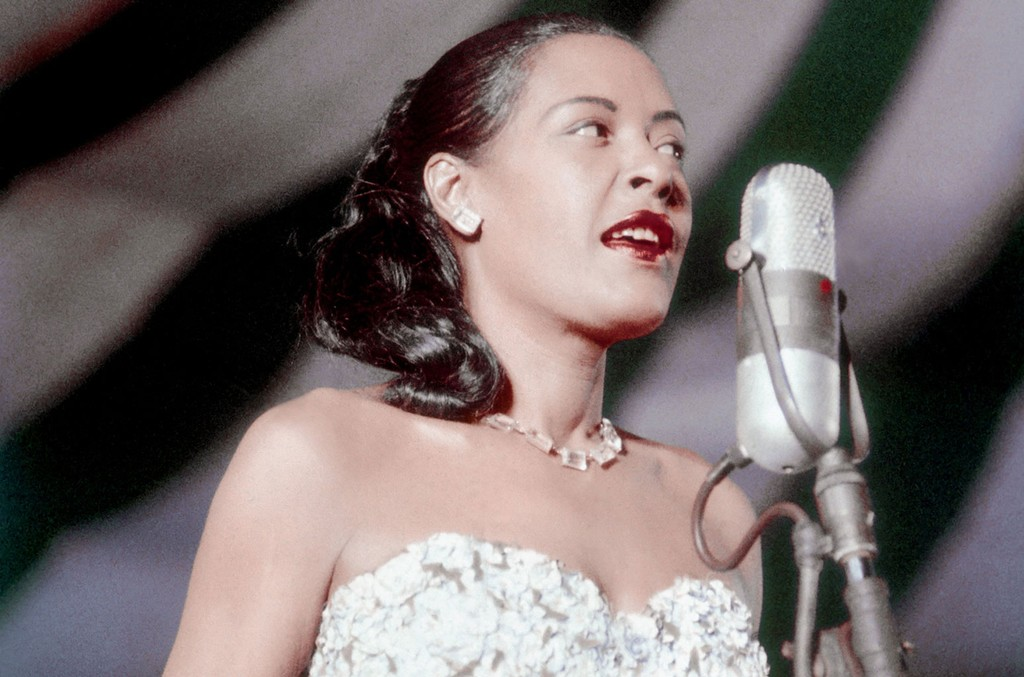 9. Sideburns
Another men's hair trend that went hand in hand with the pompadour and a sense of rebelliousness was the sideburn. The look was seen on actor Marlon Brando in the film The Wild One, as well as on actor James Dean in Rebel Without a Cause, and soon made its way into mainstream culture. 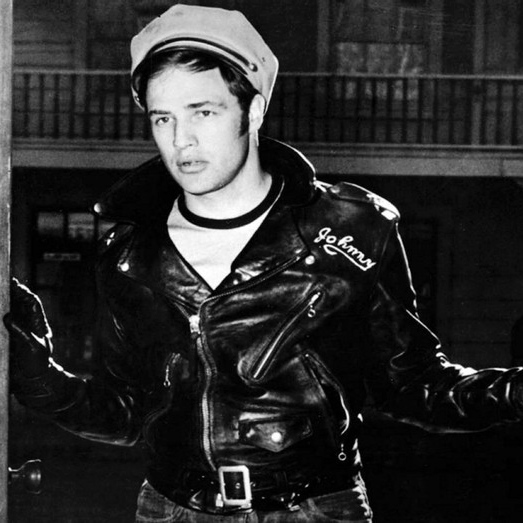 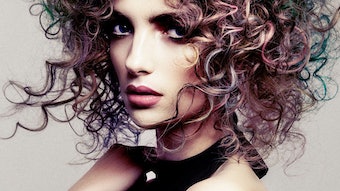 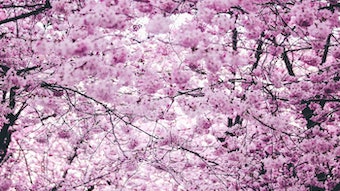 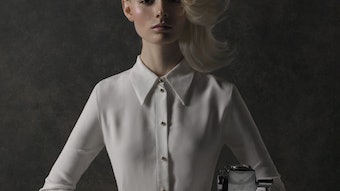 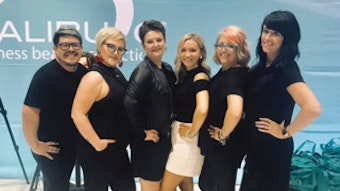 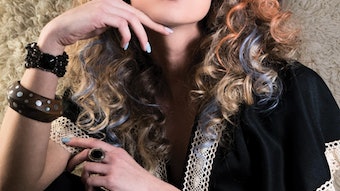 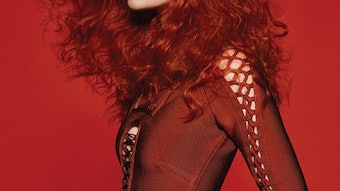 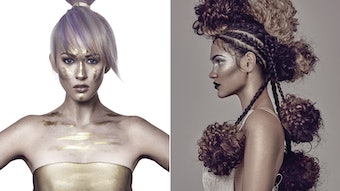 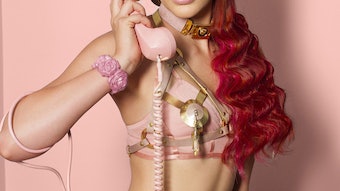 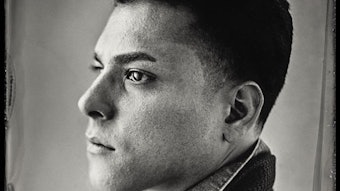 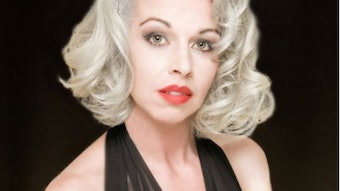 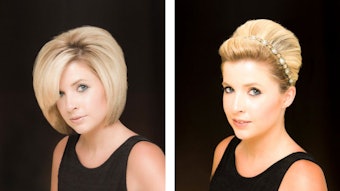 Day To Night Style by Michael's Salon and Day Spa 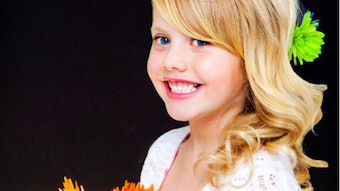