How to Get the Look: Sophia Bush and Kiernan Shipka's Oribe Hair at the Emmys 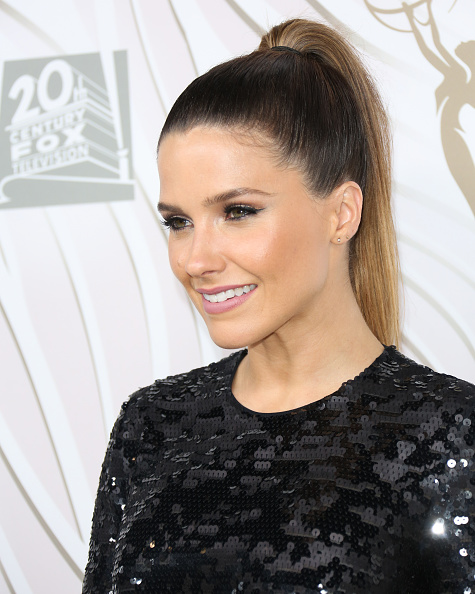 Oribe made a strong show at the 69th Emmy Awards, which took place on September 17. Stylists Chad Wood and Chris Naselli created looks for Sophia Bush

The second look, created by Oribe Editorial Stylist Chris Naselli, is a low, deep-side-part ponytail for actress Kiernan Shipka’s red carpet look. The fresh-faced actress was among one of the night’s best-dressed stars in an ethereal Miu Miu gown. She showed off a more mature side with a sleek and sophisticated ponytail.

Y2K Bubble Braids are a Client-Favorite This Season 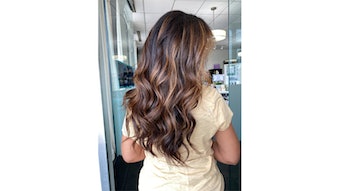 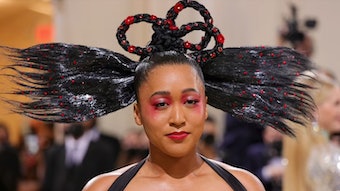 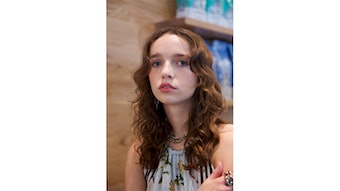 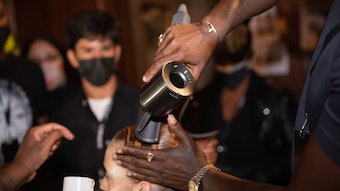 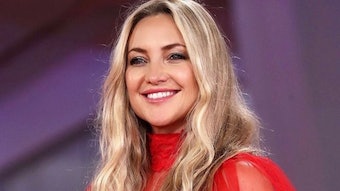 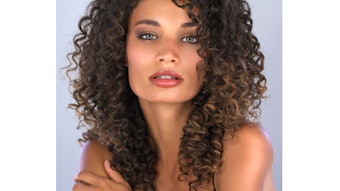 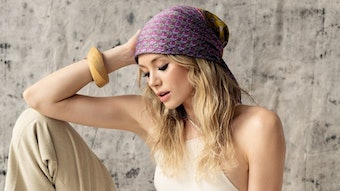 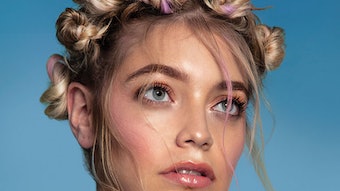 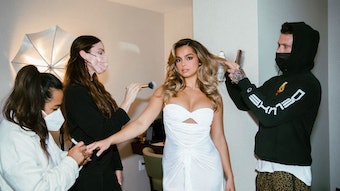 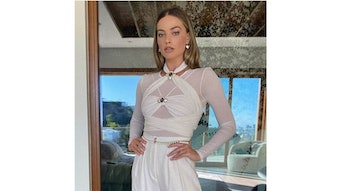 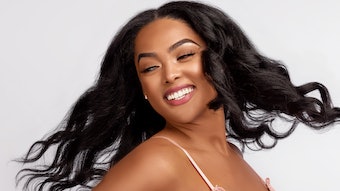 Provide the best silk press and/or waves to your clients this season with pro tips from Ashley Brown.
Aug 18th, 2021
Follow Us
Most Recent