WAHL Professional presents its second-annual "Most Talented Beard in America" contest, and voting is now open. 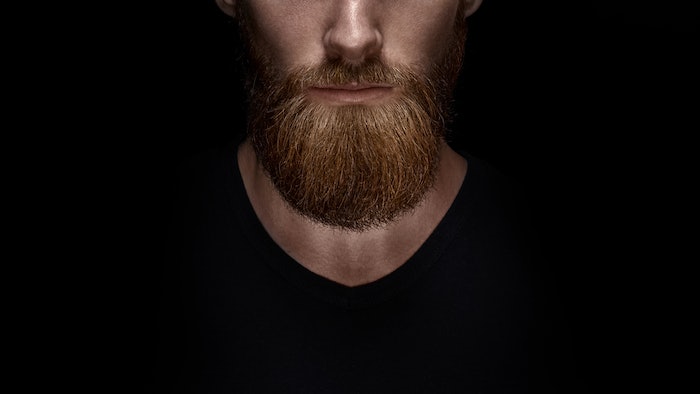 The second-annual "Most Talented Beard in America" contest by WAHL Professional is underway, with voting now open until October 15, 2021.

Bearded hopefuls from across America previously submitted videos of their talents, and 10 finalists were chosen.

Now, the public vote will help decide the winners:

"The goal of this contest is to shine a spotlight on entertainers and achievers who make the world a better, or 'bearder,' place to live," says Steven Yde, division vice president for WAHL. "We were blown away by the excitement the contest generated last year, and the life-changing impact the prizes had on the exemplary men who won. Our hope is to keep the positive momentum rolling, so we're once again calling on the American people to help us name the winners this year."

Top 10 Most Talented Beards in America (in no particular order): 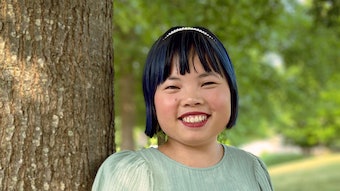 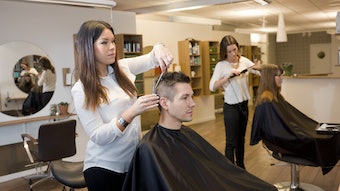 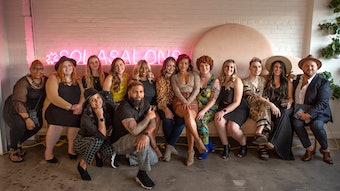 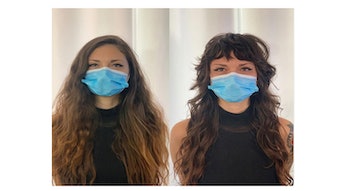 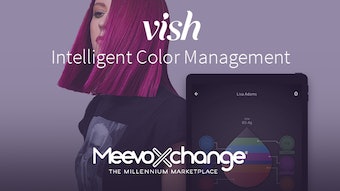 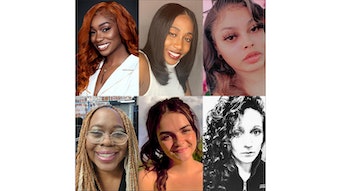 The six latest winners of the Rosy Rewards scholarship have been announced.
Oct 13th, 2021 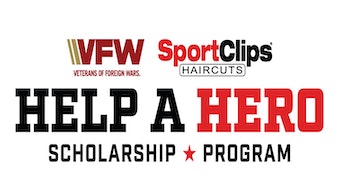 Check out how Sport Clips is giving back to veterans this year.
Oct 13th, 2021 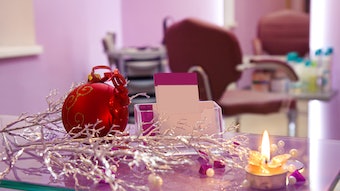 6 Tips for Thriving During the Holiday Season

Strengthen your salon business to make this year's holiday season the best one yet with advice from Blake Reed Evans.
Oct 12th, 2021 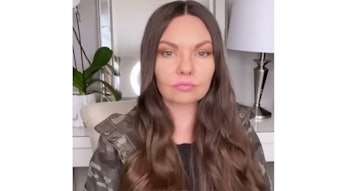 What is Affiliate Marketing for Hairstylists? 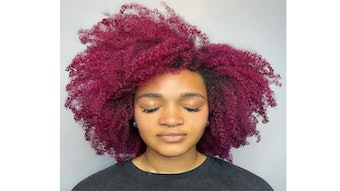 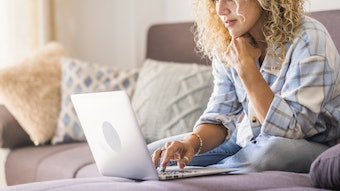 The Kao Salon Virtual Experience 2021 has ended, following 48 hours of inspiration and creativity.
Oct 4th, 2021
Follow Us
Most Recent