Seven DIY Hair Fails That Will Make You Cringe, Then Laugh 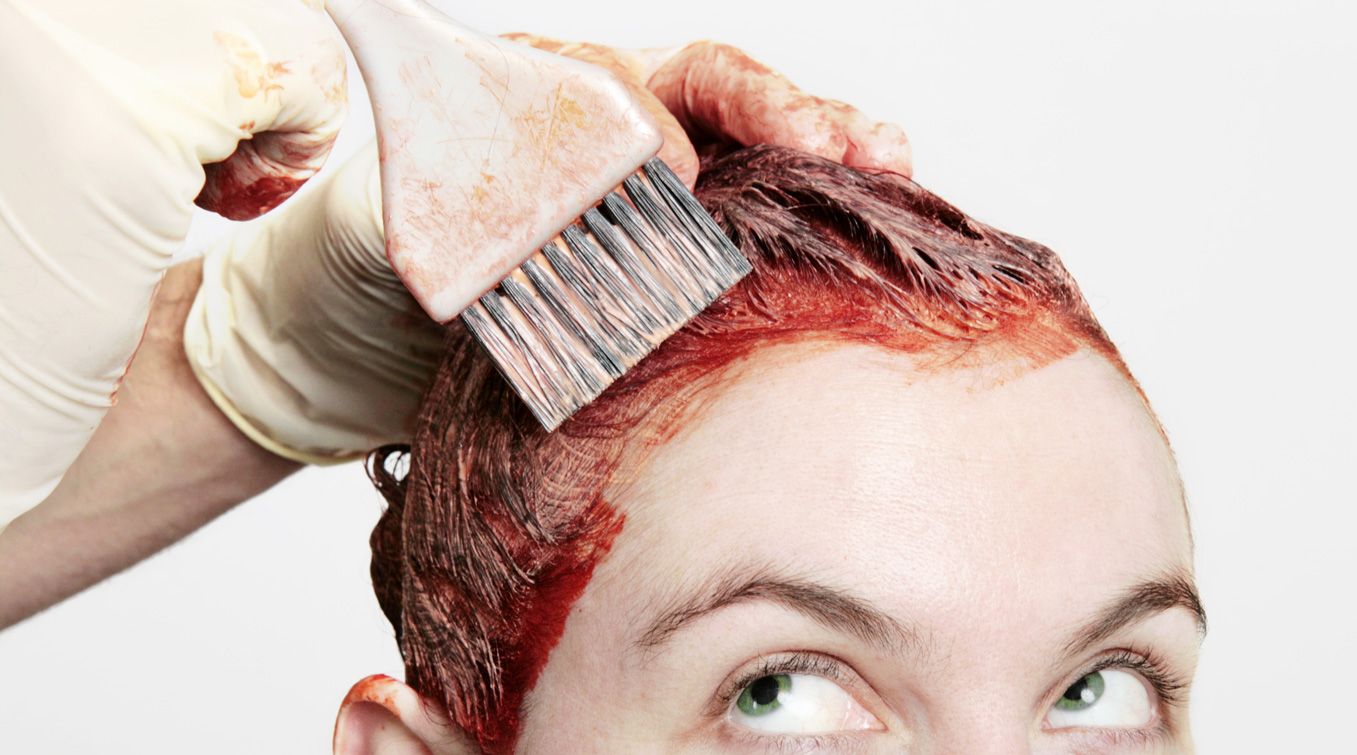 Every hairstylist has seen it: the Pinterest-inspired haircut gone wrong or the brassy box dye disaster. Luckily for do-it-yourselfers, when it comes to at-home hair fails, stylists are pros at fixing even the most seemingly un-fixable mistakes. But, every once in a while, a client will come in with a DIY fail that just makes you wonder, WHY? Read on for seven cringe-worthy, yet hilarious, DIY hair fails. 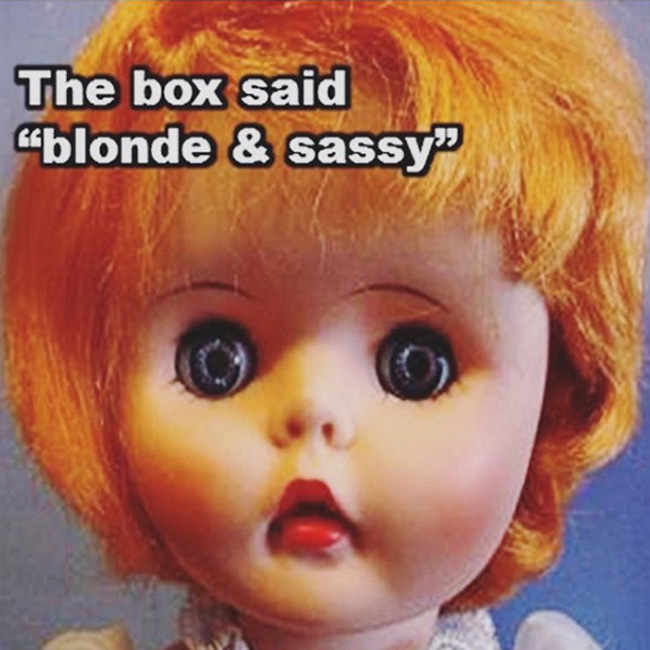 "Once I had a girl come in with hair that was striped — I’m talking horizontal stripes, like a raccoon tail, that went: black, brown, orange, black, brown, orange. She said she had been box-dying her hair dark, dark brown for a long time and wanted to be blonde, so she put blonde box dye over the whole thing. This was her result. Yikes! She settled for a medium brown that day until her hair was healthy enough to start the blonde process." -@daisyatroot39 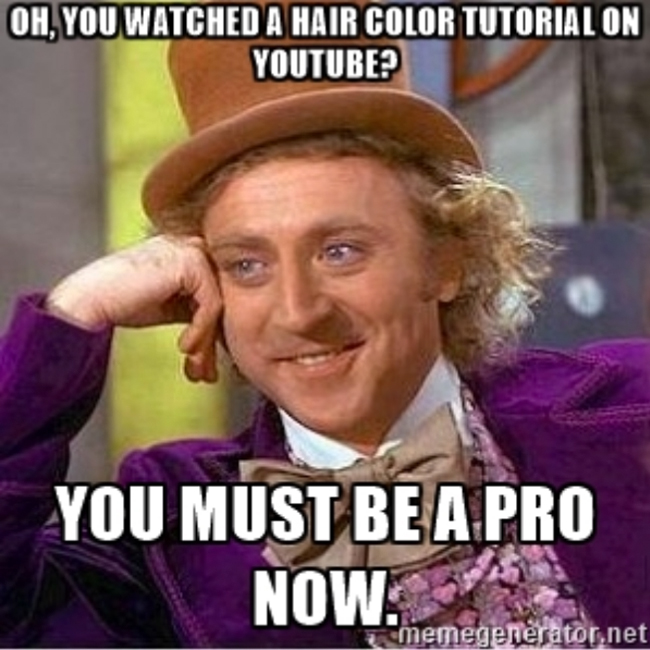 "Hydrogen peroxide dip-dye "ombré" with blue "Splat" box dye. According to the client, 'It looked really cute in the YouTube video.'" -@mykletroye 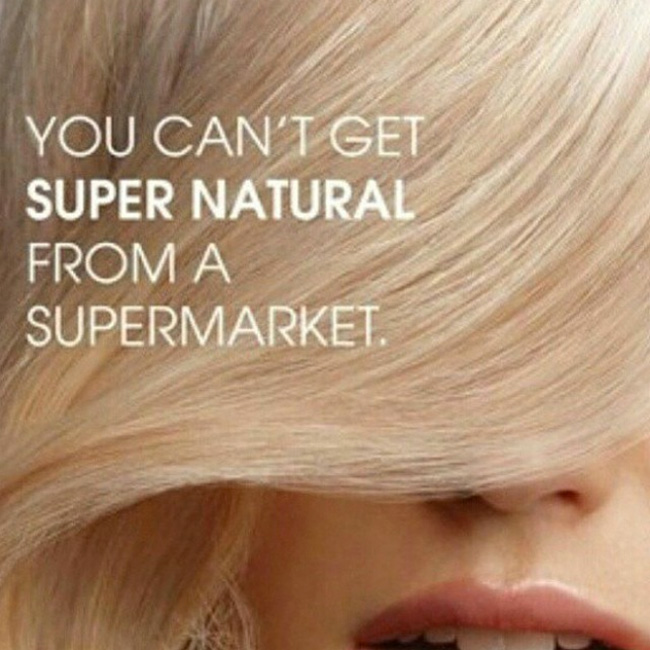 "When I was in beauty school, a woman came in with sunflower yellow roots, the mid-shaft was orange as the almighty sun, and her ends were black. She proceeded to tell me she bought a bleach kit at a local grocery store." -@amber_dawn2008 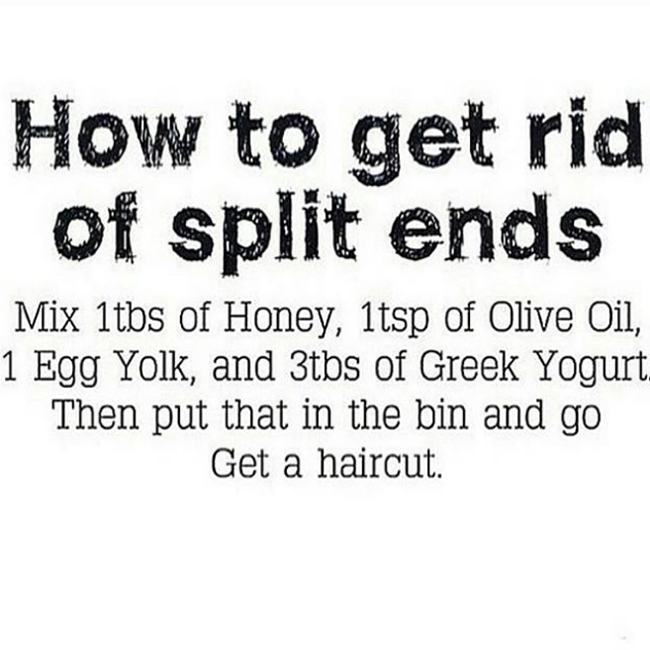 "I recently had a client who resorted to Pinterest for her new look. She was trying to go blonde… of course. She used hydrogen peroxide and baking soda — not everything on Pinterest is a good idea!! I’ve never seen hair so fried in my life." -@hairby_sierramay 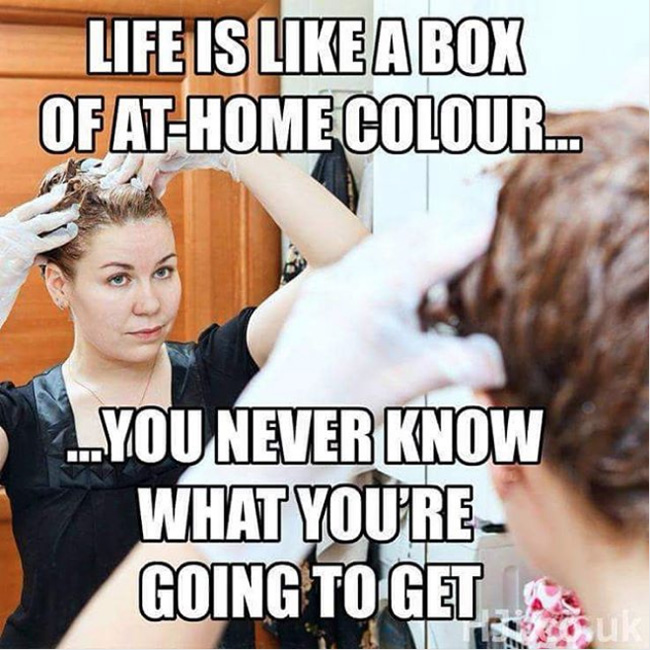 "I work at a walk-in salon and I once had a lady come in with green hair, like deep, complete ash green. She wanted to be blonde(go figure, right?). I asked her if she had any color on her hair and asked what she used, and she told me she was a platinum blonde, decided she wanted to be a light ash brown and her hair turned green from a box color, so then she immediately went and bought a dark ash brown to try and cover it up! Needless to say, we did a Malibu C soap cap and I ended up doing a really, really warm color with a red/brown base. It still ended up being an ash brown, but at least it was brown and not green! Can you say FAIL?" -@taylormarieroberts_ 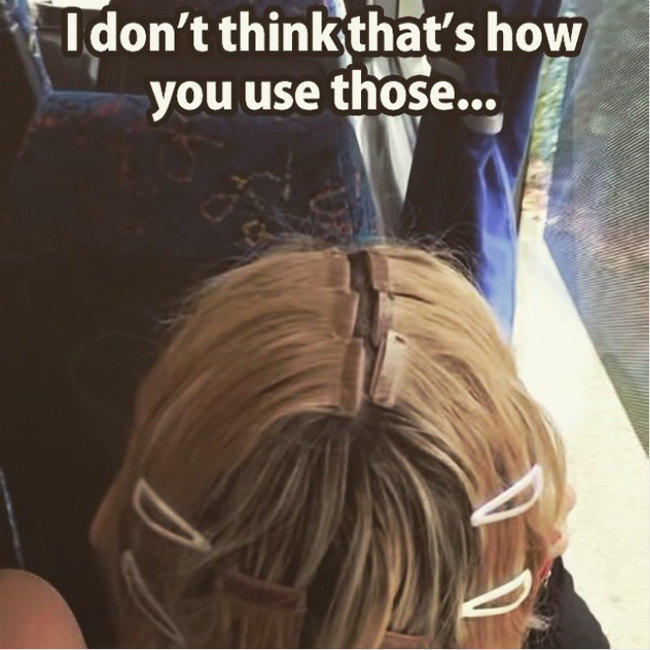 "A client’s daughter buzz-cut her own hair when no one was looking. Mom freaked out and decided gluing in I-tip extensions at the base of her daughter’s scalp with cement glue was a good idea… decided later not so good idea. Eventually, she decided that a cute design on the side of her head and a color fix should be a nice enough solution." -@sea_wench714 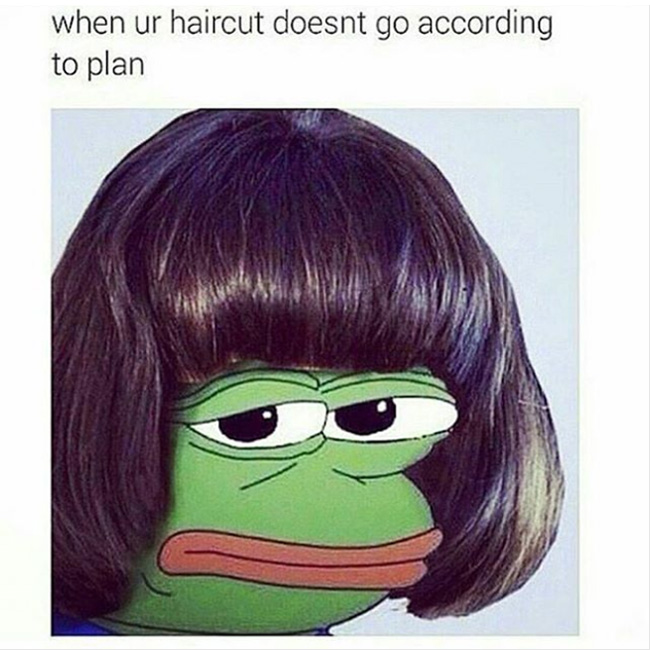 "A friend did a client’s hair. Her hair was nearly at her bottom and ended up a chemical bob cut. She was then going to a salon that I rented a chair at, paying $50 for a “treatment,” and the hairdresser was just using cheap and nasty conditioner instead. Every time the hairdresser combed it, the client’s hair was breaking off more and more — she ended up with a pixie cut!" -@cuttingitstraight 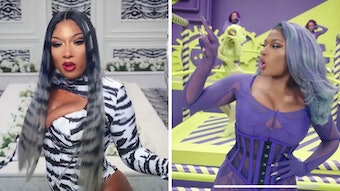 Megan sported a tiger-stripe ombre color as well as a lavender look, both created by Guy Tang. Kellon Deryck was responsible for the styling.
Aug 13th, 2020 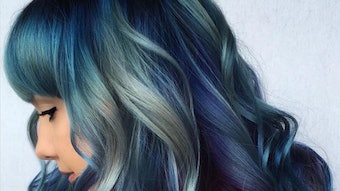 As clients emerge from lockdown only to find themselves behind a face mask, many are turning to eye-catching hair color as a way to stand out in the socially distanced crowd—and a blue hue is proving to be a striking yet wearable solution.
Aug 7th, 2020 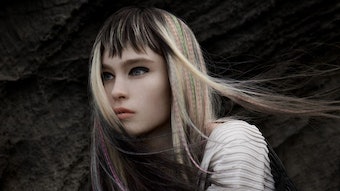 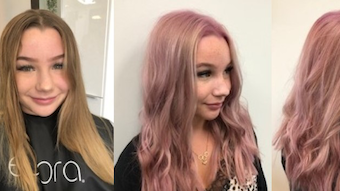 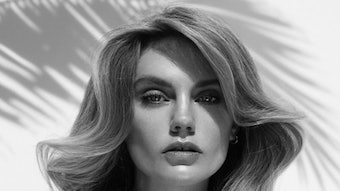 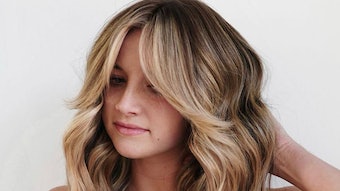 Hair Through History: 10 Popular Looks of the 1980s 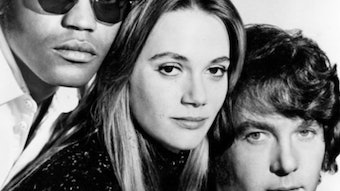 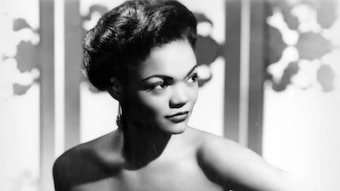 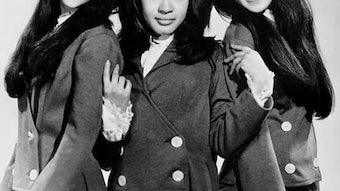 9 Iconic Hairstyles That Defined the 1960s 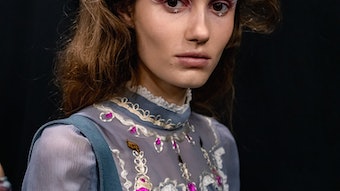 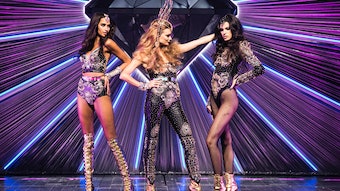