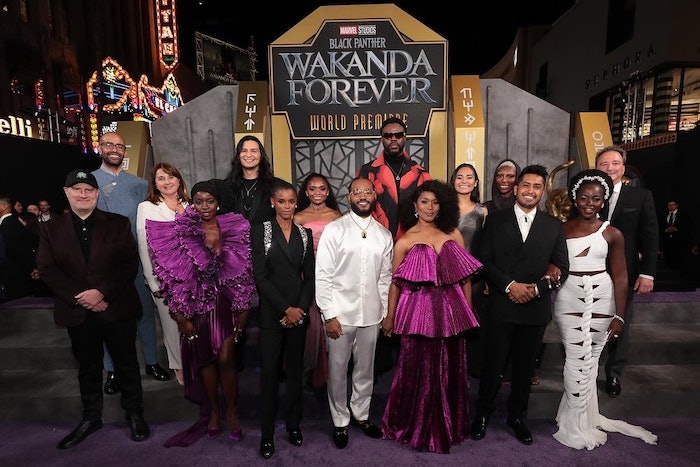 The cast of Black Panther: Wakanda Forever poses on the red carpet.
courtesy of @marvelstudios

Black Panther: Wakanda Forever hits theaters tomorrow. In honor of the film's release, we're rounding up the most marvelous hair looks from the Hollywood premiere.

François shared on Instagram that the chandelier hair look he put together for Nyong'o for the Hollywood premiere brought him joy, writing "I used to play with rope and string when I was learning how to finesse the intricacies of hair at the age of eight."

You can see a detailed look of Nyongo's locs below.

Celebrity hairstylist Randy Stodghill shared his how-to for Bassett's curly hair look on Instagram. Stodghill used products from Kiss Color and Care. You can see his post with his how-to below.

Kaluuya sported a clean fade on the red carpet of the Wakanda Forever premiere. His hair was cut by barber Trell Jones and groomed by Jessica Smalls.

Everything You Need to Know about the Birkin Bang Revival 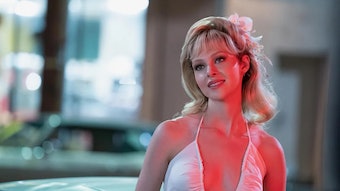 How To: Nicola Peltz Beckham's '80s BlowOut in Welcome to Chippendales 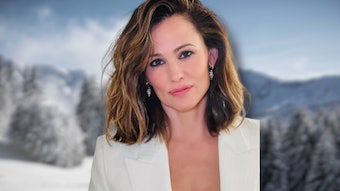 The holiday season is upon us! Get these looks for yourself or your clients.
Nov 17th, 2022 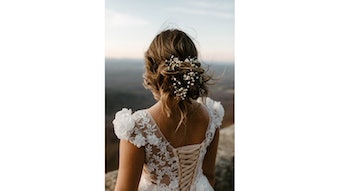 How To: Organic Bridal Bun 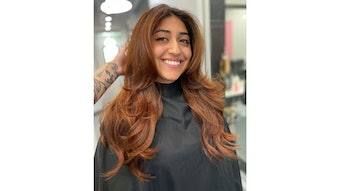 This haircut has been trending on TikTok because of its ability to create movement and volume on almost every hair texture.
Nov 11th, 2022 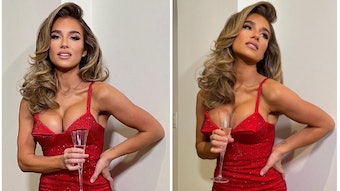 Get the Looks: Jessie James Decker and Brittany Aldean's Hairstyles 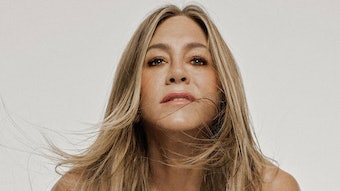 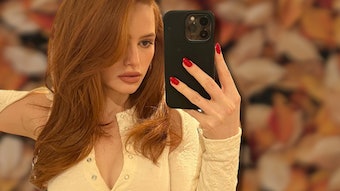 With Zoom and FaceTime acting as leading ways to communicate, this style frames the wearer's hair beautifully for video calls.
Nov 4th, 2022 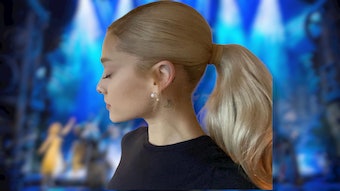 The star posted a photo on Instagram showing off her new hair color as she begins filming the Wicked movie.
Nov 2nd, 2022 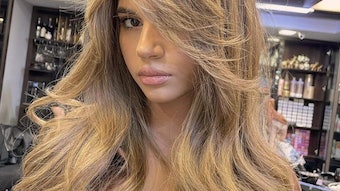 Check out the top seven hair looks users are searching by hashtag on TikTok.
Oct 26th, 2022 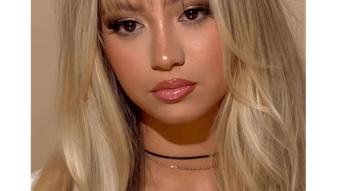