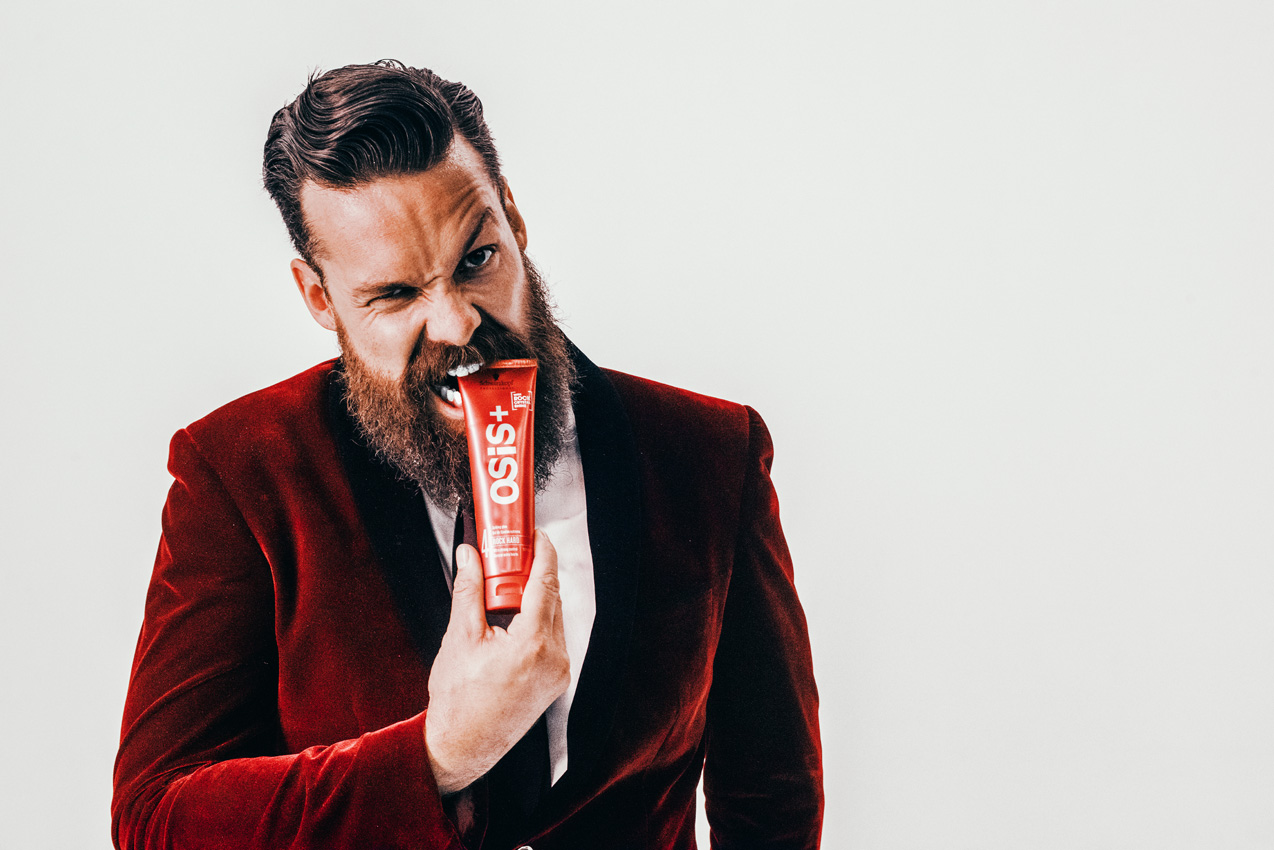 Declared one of the “Coolest Barbers on Instagram” by Details Magazine, Matty Conrad is known for his innovative yet classically cool looks. Now, the Victory Barber & Brand founder has partnered with Schwarzkopf Professional to launch their new men’s grooming products, OSiS+ Mighty Matte and OSiS+ Play Tough*. In a series of parody video shorts, titled Get Handsome, Conrad features as “The Most Interesting Barber in the World,” casually canoeing over waterfalls and winning hearts — all while looking impeccably stylish.

Check out Schwarzkopf Professional’s Get Handsome videos, below, and stay tuned for more from Matty Conrad!

Bust Your Clients’ Brass with amika 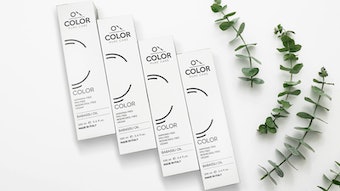 [GIVEAWAY] The Last Color Line You’ll Ever Need or Buy

HUGE GIVEAWAY: Why you should stop using traditional color lines, and level up your color game with ammonia-free options and expert education. Meet the new Italian color line C Color by Organethic and enter to win!
May 5th, 2021 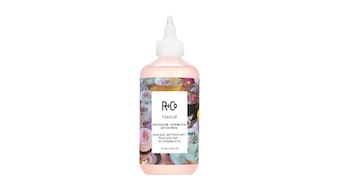 R+Co releases a detox rinse and an air-dry cream to take haircare and styling to the next level.
May 3rd, 2021 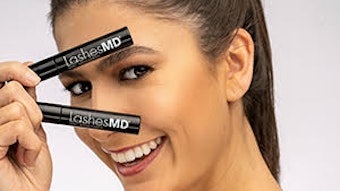 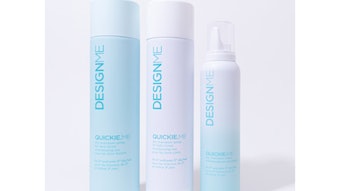 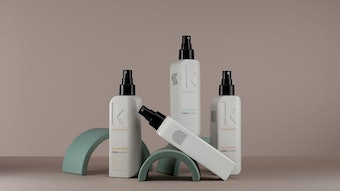 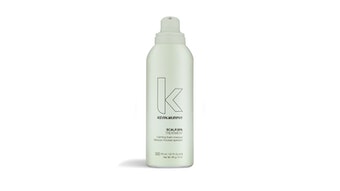 KEVIN.MURPHY will roll out three additions to its SCALP.SPA line.
Apr 21st, 2021 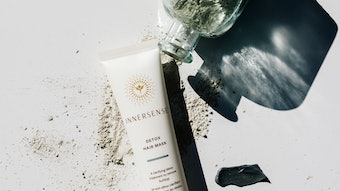 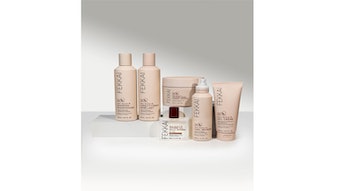 FEKKAI has released its reformulated Shea Butter Collection, and it is only available online at FEKKAI.com and at ULTA.
Apr 8th, 2021 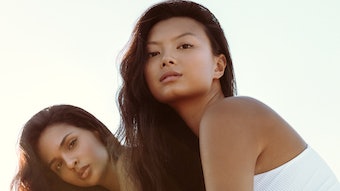 4 IGK Product Launches That Will Change Your Hair Care Game

IGK has launched four new products to help you continue to provide your clients with the best hair care possible.
Apr 7th, 2021 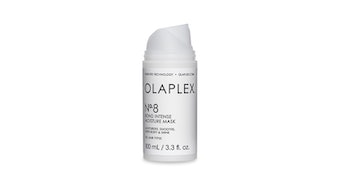 Olaplex has released its No. 8 Bond Intense Moisture Mask, safe for at-home use.
Apr 6th, 2021 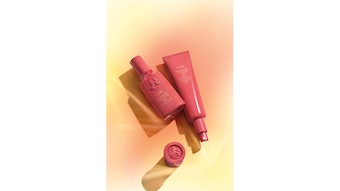 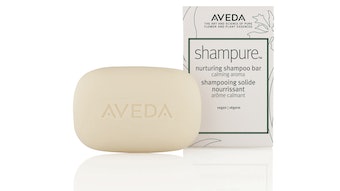 Aveda Cleans Hair and the Planet With Limited-Edition Shampoo Bar

In honor of Earth Month, Aveda has released a shampoo bar to clean hair and the planet, by donating $5 from each sale.
Mar 30th, 2021
Follow Us
Most Recent