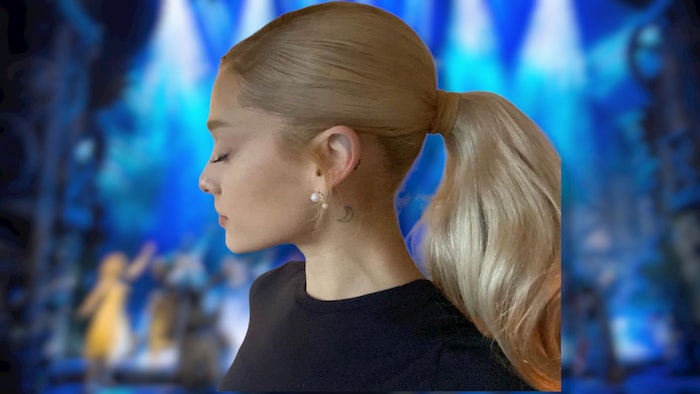 Francesco De Chiara, a haircolorist based in London, gave Grande her new look as part of her transformation to film the two-part screen adaptation of the Broadway musical, Wicked.

The songstress and actress revealed her new look in a post to Instagram with the caption "new earrings," teasing her followers as she showed off the new color in her signature high ponytail.

Grande received more than six million likes on her posts and comments from popular names in the hair industry, such as Jonathan Van Ness and Chris Appleton, who both raved about her new hair look.

Grande's blonde locks can only mean the movie has begun shooting. We can't wait to see her final look on the big screen!

You can see Grande's post where she debuts her new look below.

Most Popular Celebrity Hairstyles of 2021 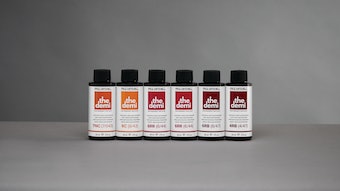 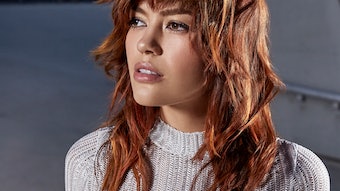 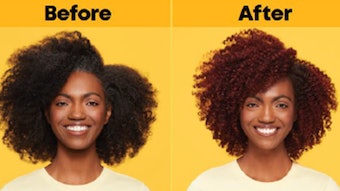 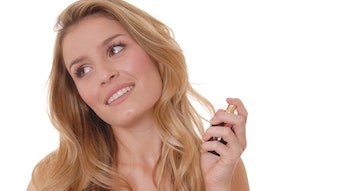 Fall for These 3 Stylist-Approved Hair Colors This Autumn

Check out the three trendy hair color predictions Tom Smith has made for this fall season.
Oct 6th, 2022 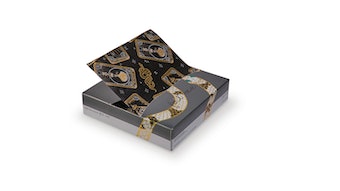 Foil Me Relaunches the Haunting "Haus of Flint" Foil Collection

You can celebrate spooky season and effectively color your client's hair with these Halloween-inspired foils from Foil Me and Haus of Flint.
Oct 6th, 2022

Chocolate hair color is one of fall's most delicious trends.
Sep 29th, 2022 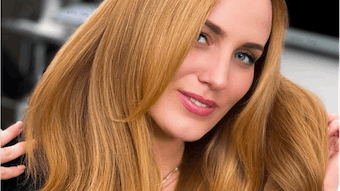 Fall is here and colorist Guy Tang has provided his predictions on the hottest hair hues for this season.
Sep 27th, 2022 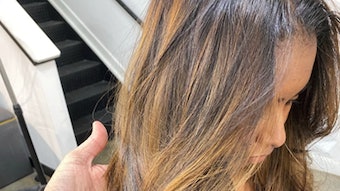 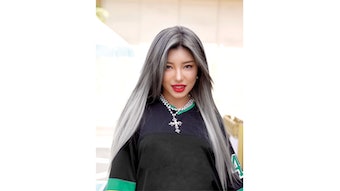 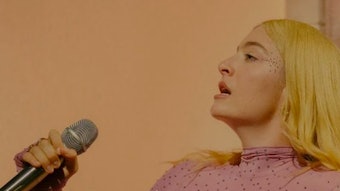