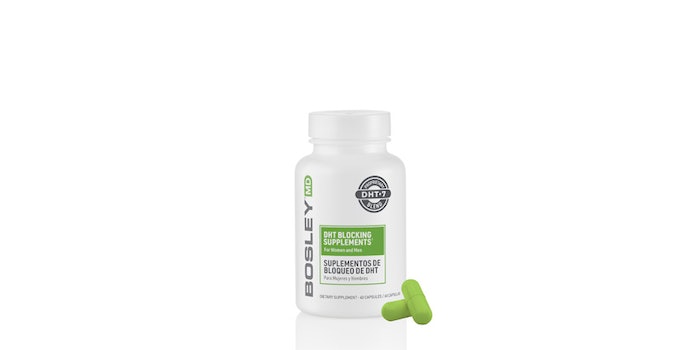 Dihydrotestosterone (DHT) is the hormone linked to the most common form of hair loss, androgenetic alopecia and pattern hair loss. It attacks the hair follicles and minimizes them, causing thinner, weaker and more brittle strands.

DHT is formed when an enzyme called 5-alpha-reductase meets testosterone in the body. 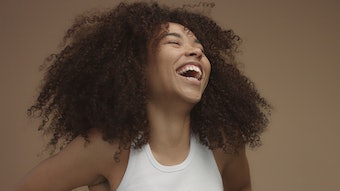 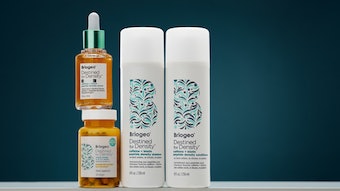 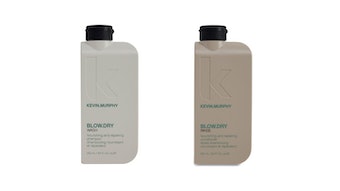 Help your clients pre-treat their hair properly, at the salon and at home, before styling with BLOW.DRY Wash & Rinse from KEVIN.MURPHY.
Jan 12th, 2023 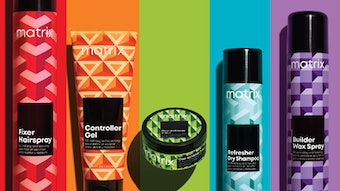 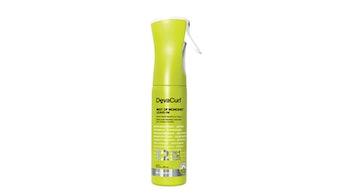 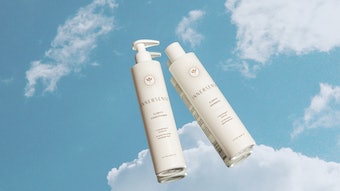 Help your clients with sensitive skin and scalp issues treat and clean their hair and scalp.
Jan 5th, 2023 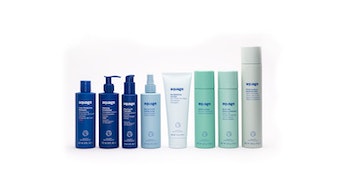 Check out Aquage's new look and learn how it is better for the environment.
Jan 4th, 2023 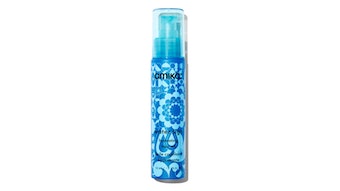 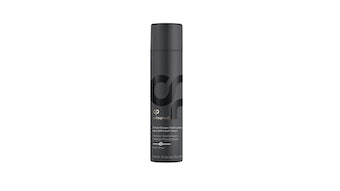 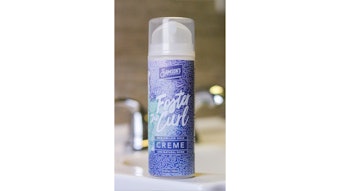 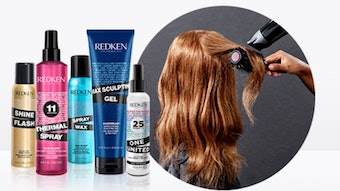