Shear-Cut Shags: When to Use a Shear Versus a Razor 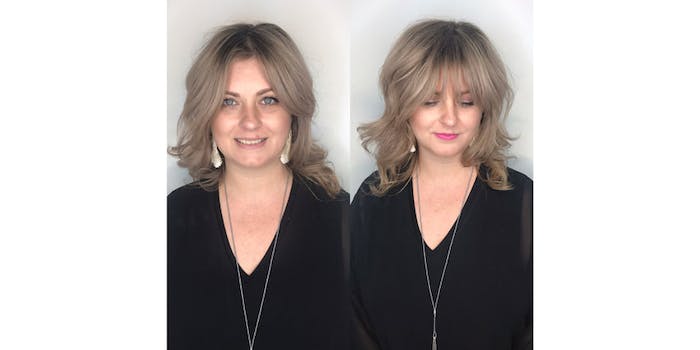 Becka Bradshaw, a Sam Villa ambassador, shares four tips on when and why to choose a shear versus a razor.

“Shear-cut shags can look very similar, if not the same, as razor shags. Ultimately, it’s about mastery of the technique and understanding the hair type…I often use three to four shears in a single haircut to achieve the desired results,” explains Bradshaw. 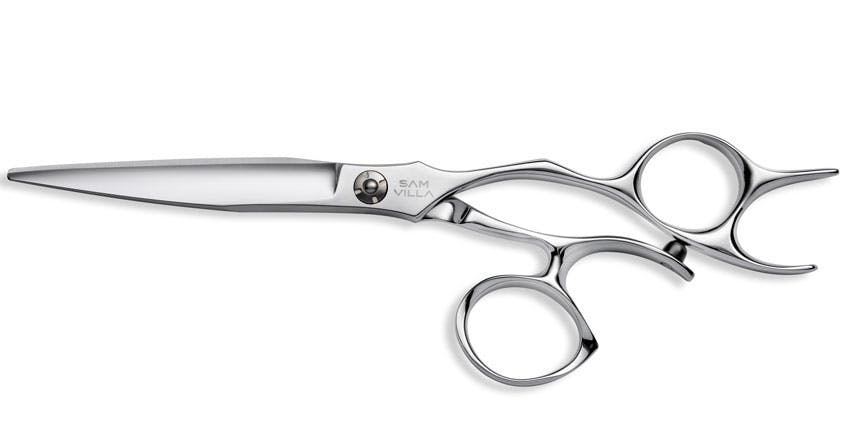 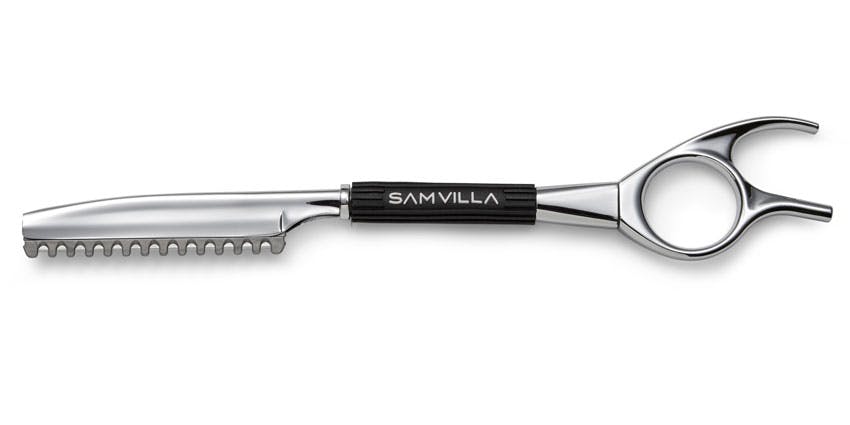 5 Tips for Cutting a Mod Bixie

12 Reasons the Power Bob is the Ultimate Girl Power Haircut 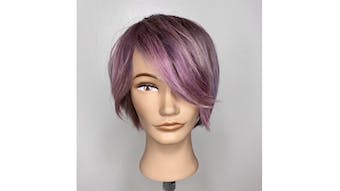 This haircut is heating up IG, and if your clients wish to rock it, here's how to achieve it.
Feb 4th, 2022 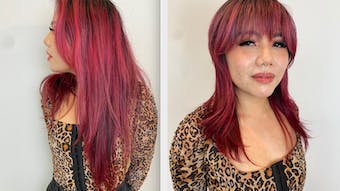 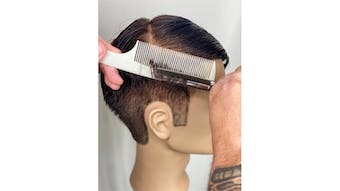 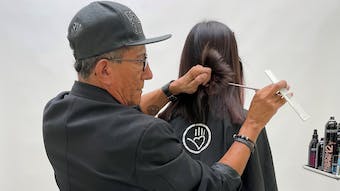 Make sure your layers are in top form with Sam Villa's layering advice.
Nov 19th, 2021 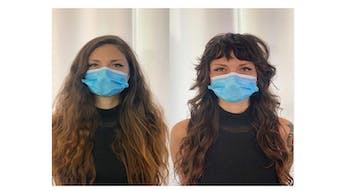 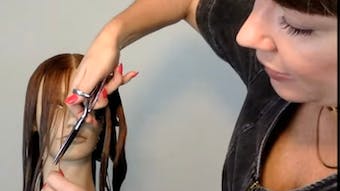 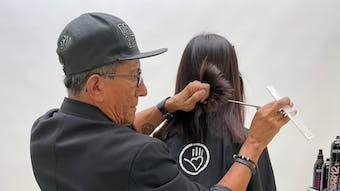 How Many Shears Does a Stylist Need? 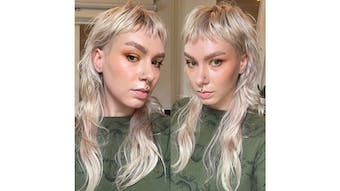 The Shaglet: a Mash-Up of 2021’s Biggest Haircut Trends 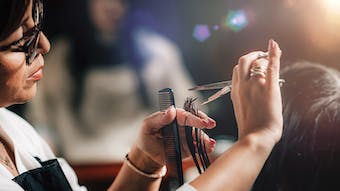 Expert Tips On How To Achieve the Perfect Haircut 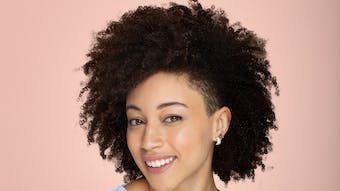 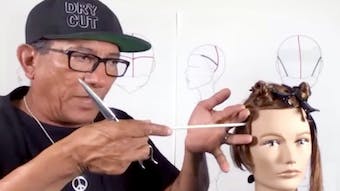 Strategies for Achieving an Even Cut

Sam Villa provides professional tips on how to get an even cut on both sides of the head.
May 13th, 2021 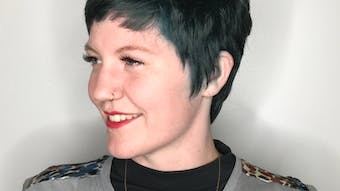 3 Tips for Creating the Perfect Pixie