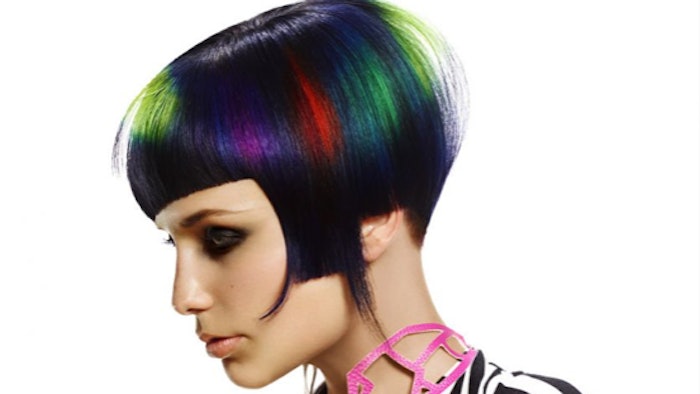 The esteemed event was held Saturday, January 25th at the Long Beach Convention Center during the International Salon & Spa Expo for the second time in the show’s 31-year history. NAHA celebrates the industry's leading talent and features 16 categories of excellence across hair, makeup and nail artistry, including the coveted Hairstylist of the Year Award and the new #NAHAMoment award. NAHA 2020 featured artistic presentations by Aveda, Olivia Garden, Amika, and Julie Vriesinga.

Without further ado, a special congratulations to this year's NAHA winners!

●  Hairstylist of the Year | Silas Tsang | Ottawa, ON

●  Master Hairstylist of the Year | Julie Vriesinga | London, ON

NAHA is Moving to Anaheim Next Year