The Benefits of Smudging Your Salon 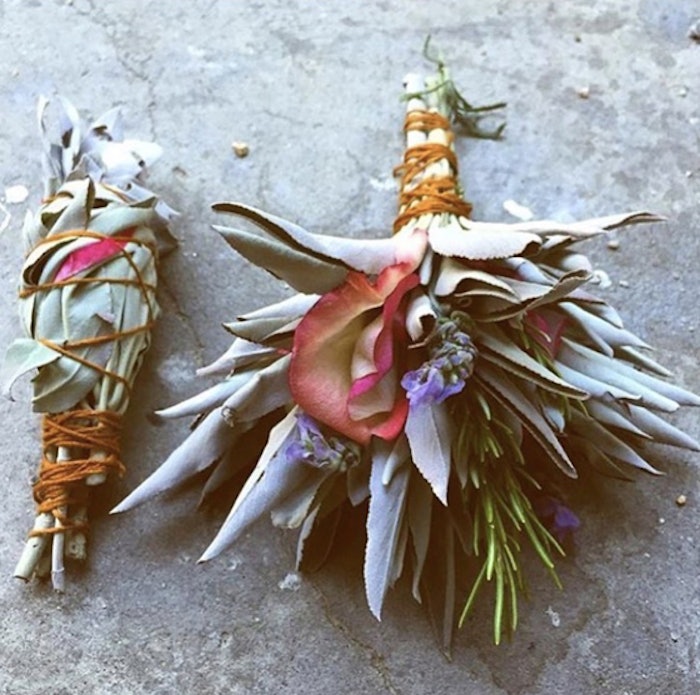 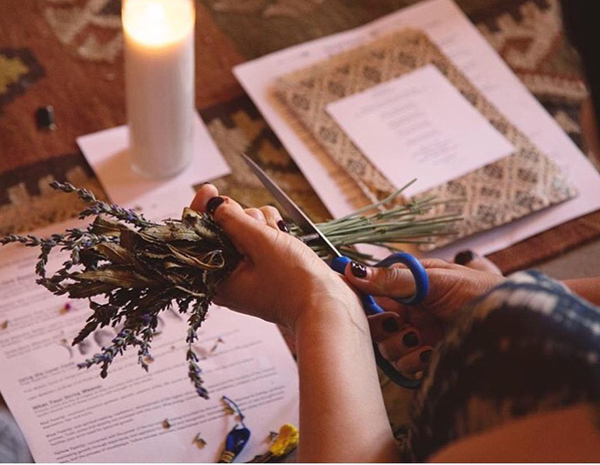 Do you ever feel like you need to clear the energy in your salon? Whether you've moved into a new space, or your salon just feels stagnant and negative, chances are you could benefit from a smudging session.

Smudging is the age-old ritual burning of herbs and the smoke is used to bless, cleanse and heal the person or object being smudged. Sage is used to 'wash off' the outside world when one enters the ceremony or other sacred spaces. Objects are likewise washed off with sage medicine smoke to rid them of unwanted influences.

Smudging is also used to bring about/manifest a desired change in one's emotions, thoughts, surroundings and reality. The smudge stick and the act of smudging, along with focus and intent, create a powerful tool which allows you to take responsibility for your own self-empowerment/reality by working with your higher self and the elemental energies of the earth to manifest your greatest joy. 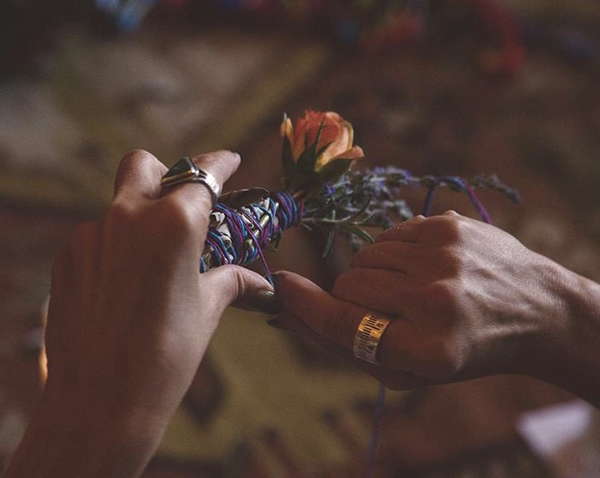 Benefits of Smudging for Salon Owners

"I think that everybody carries around a different energy with them, every space has energy within itself," says Mara Mehdy, an Usui Reiki master, crystal healer and herbalist. "If you have a big event or something coming up and you really want the energy in your salon to feel clear and not stagnant, smudging is a great tool for that. Salon owners want to maintain good energy in the space that their customers come into every day, because the salon is a place where all these different clients bring their energy, and some of it is negative. In that case, smudging can become a weekly practice in your salon to clear the space from the energy accumulated over the past week. And if you've just opened a salon, it's good to clear out any energy that existed in that space prior to you being there."

Mehdy is also the founder of Creative Collective LA—a group of artists and creators that host monthly curated events and workshops throughout the Los Angeles area. Most recently, she partnered with The Chuan Spa at The Langham Huntington in Pasadena to host a Journey to Wellness series, which included a workshop on smudging. 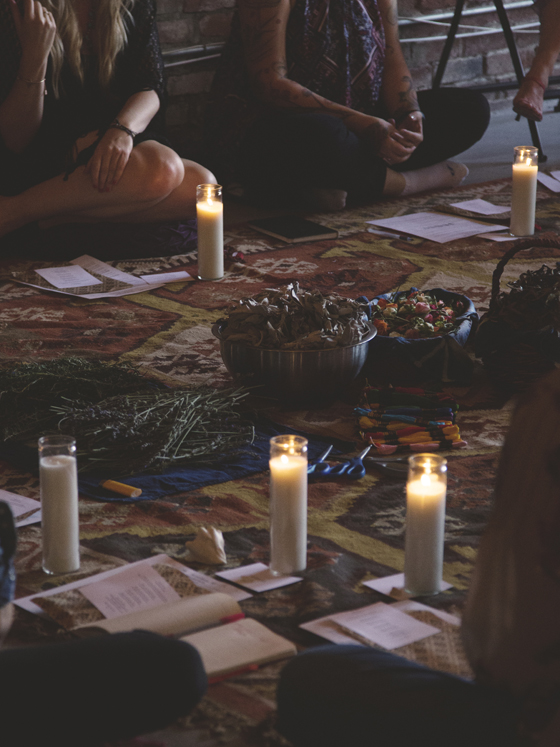 Sage burning cleansing rituals can be as elaborate or as simple as you want them to be, but it's of the highest importance that your intention be clear before you begin. If you are burning sage to purify a space, a person (even yourself), then this needs to be clearly planted in your mind before you light the sage, and while taking the smoke around a home or through a space.

Start in the east and move to the south, then west, then north. Wave the smoke into all corners, across doorways and into shadow spaces. To maintain the atmosphere of ritual, keep repeating the intention in your mind as you diffuse the smoke. Once the space is cleared, allow the sage bundle to either burn out or gently press it out in your heatproof shell or container.

Smudge wands can be purchased online or at a specialty store. Medhy advises against purchasing sage online, however, because you want to make sure that there is a ritual behind the foraged sage. "When you forage, you give a gift to the plant that you're taking the sage from," she explains. "When I went out and I was foraging for the sage we used, it was a hot day, so my gift back to the plants was to water them. Another traditional gift is tobacco—the native American tradition is to leave behind a cigarette or fresh tobacco—so make sure you get your sage from a reputable place."