Motorcyclists have long been painted as rebellious, freedom seeking and full of swagger— perhaps none more so than the Harley-Davidson rider. However, just because bikers ride to the beat of their own engines doesn’t mean they have to do it looking unkempt. Earlier this year, American Crew partnered with the iconic motorcycle brand to celebrate self-expression and rugged flair, but with a hint of American Crew style. In this look, created and photographed by American Crew founder David Raccuglia (himself a Harley owner), the hair is a little longer, a little more windswept, but still styled—ditto for the beard. To create the look, hair was first washed with American Crew Daily Shampoo. After it was dried, Tech Series Boost Spray was applied at the front scalp for volume with a matte finish. Next, a liberal amount of Fiber Cream was spread from scalp to ends so it could be sculpted with a wide-tooth comb. For the facial scruff, a pump of American Crew Beard Foam Cleanser was worked into the beard, starting at the most dense area, and allowed to dry. Whiskers were then tamed and conditioned with a small dollop of Beard Balm, proving that even easy riders look better when they’re a bit groomed.

Global Hairstyles That Will Take Your Clients Around the World 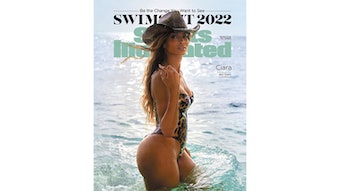 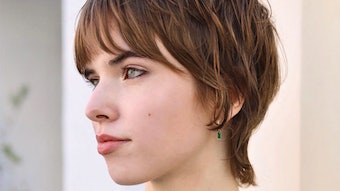 A mix of the classic bob and pixie cuts, the bixie harkens back to the movie darlings of the ’90s, including Winona Ryder and Meg Ryan.
May 10th, 2022 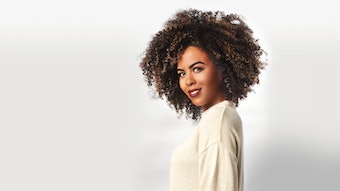 4 Hairstyles to Try on Your Textured Clients 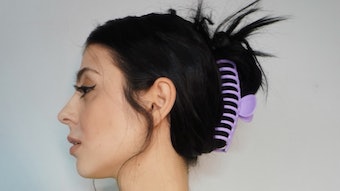 Go Bananas! Oversized Clips are Back

If your clients are looking for easy styles they can replicate at home, suggest they wear banana clips these three ways.
May 3rd, 2022 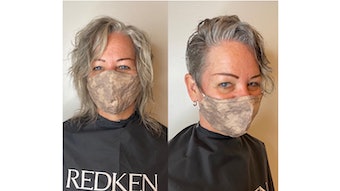 Becka Bradshaw shares what you need to know about cutting your client's hair short.
May 2nd, 2022

These three hairstyles are sure to be popular requests among your clients as the spring weather gets warmer.
Apr 6th, 2022 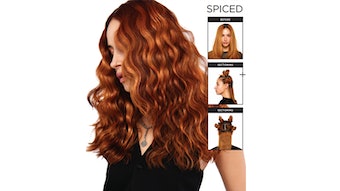 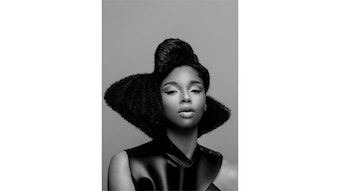 Check out these seven hairstyles from the 2022 Oscars!
Mar 29th, 2022
Follow Us
Most Recent