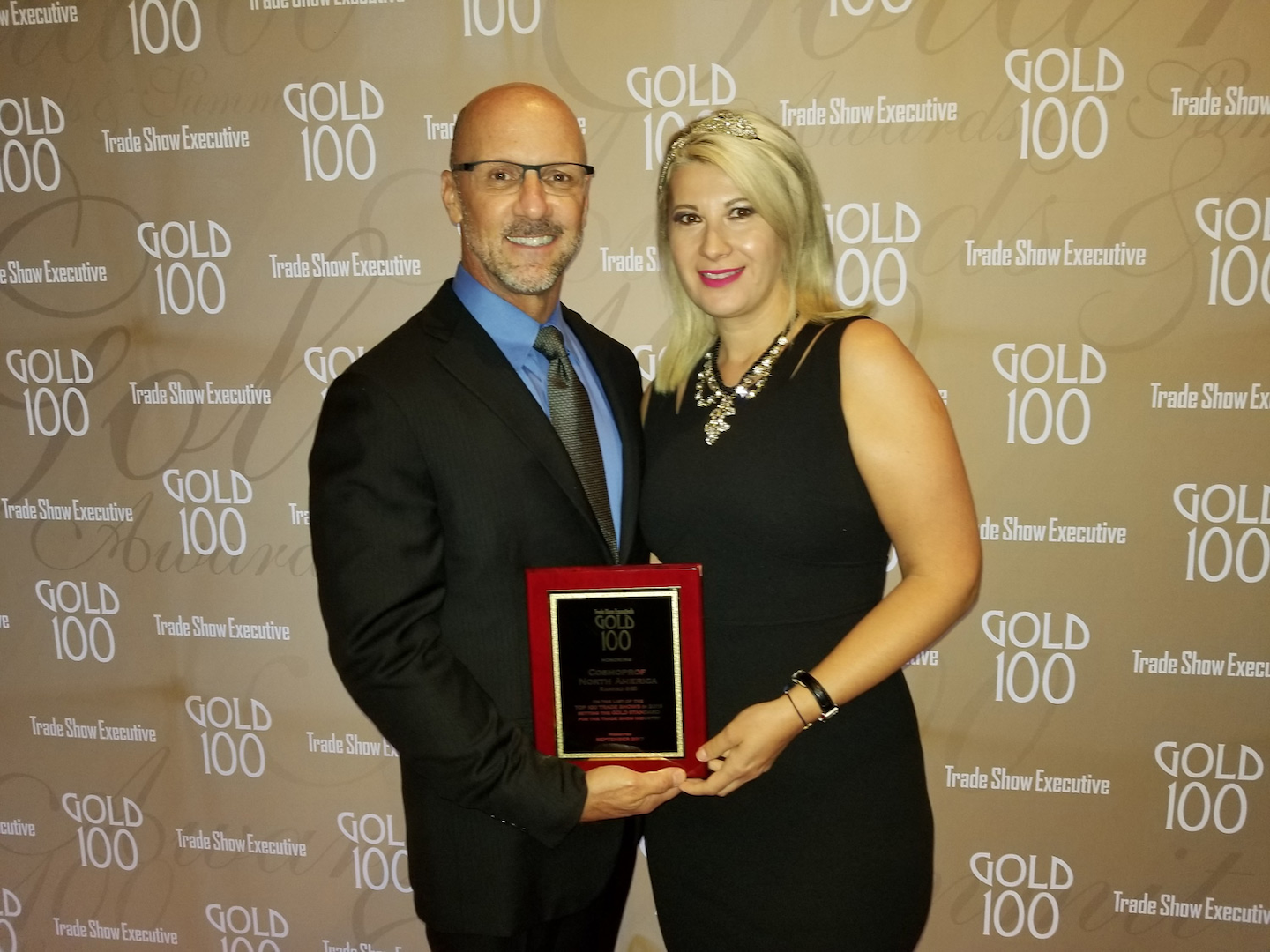 Cosmoprof North America, the largest and most-awarded B2B Beauty exhibition in the US, announced that it has been recognized by Trade Show Executive’s prestigious Gold 100 Awards. The awards, which honor the giants of the trade show industry that have set the Gold Standard, were held on September 28, 2017 at the Ritz-Carlton Half Moon Bay outside San Francisco.

Cosmoprof North America 2016 was recognized in the following categories:

“Congratulations to all of the honorees and to every show that earned its membership in the Gold 100 list,” TSE Publisher/Editor Gabrielle Weiss said. “These events set the pace for the industry’s overall growth last year and will continue to lead both by example and concrete results in the year ahead.”

Held annually in Las Vegas, Cosmoprof has been awarded some of the industry’s top awards year over year. The exhibition, which will be held once again at the Mandalay Bay Convention Center in Las Vegas July 29- 31, continues its steady growth and maintains its reputation for innovation and creativity year over year.

“We are thrilled to once again be honored by the Trade Show Executive’s Gold 100 Awards,” says Daniela Ciocan, Marketing Director of Cosmoprof North America. “We look forward to continuing to bring tremendous value and opportunities to both our exhibitors and visitors from around the world.”

This award comes on the heels of several other recognitions Cosmoprof received, included most recently having won the Grand Award from UFI in their 21st International Fair Poster Competition for its series of posters designed by photographer Olivero Toscani. In addition, CPNA was awarded by Trade Show News Network (TSNN)) as one of the Top 25 Fastest Growing Shows – Net Square Footage. 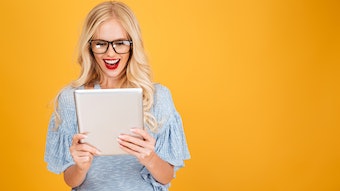 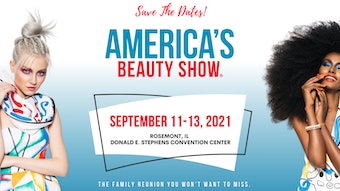 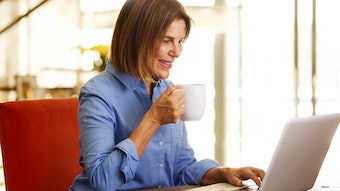 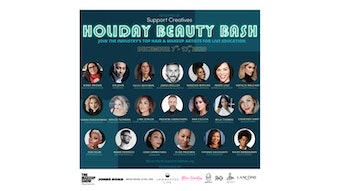 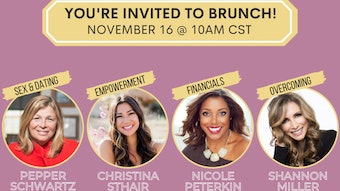 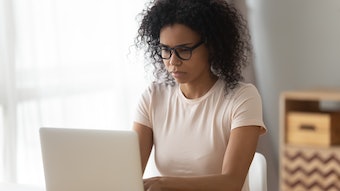 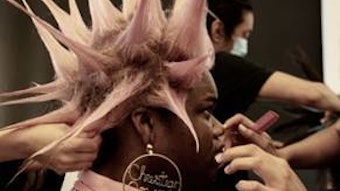 Bumble and bumble shapes the hair looks for Christian Cowan at NYFW Spring/Summer 2021.
Sep 21st, 2020
Follow Us
Most Recent