Hair Through History: 9 Iconic Hairstyles That Defined the 1960s 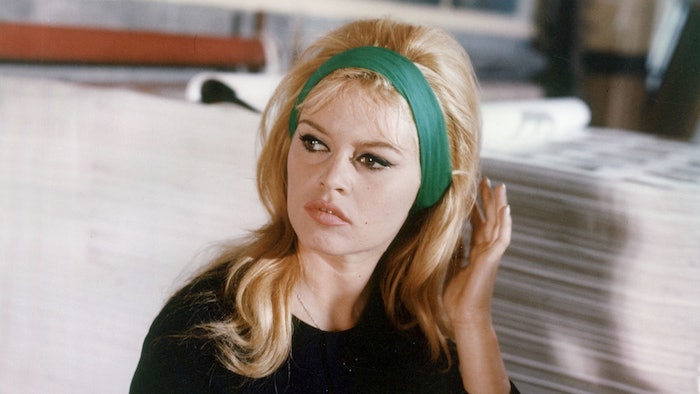 The 1960s saw the onset of a counterculture revolution, with accepted social norms in every realm from music to film to fashion being challenged and re-written. Slowly, the bouffants, pompadours and poodle cuts that reigned over the previous decade were replaced by more exaggerated, edgier hairstyles. Hair became a symbolic representation of social change as women opted for shorter cuts and men grew out their hair to lengths previously considered unacceptable. Variety encompassed the decade, with a whole host of styles moving swiftly in and out of fashion over the years.

Below, see our list of the 9 most memorable hairstyles of the 1960s, and how they influenced and were influenced by the popular culture of the decade. 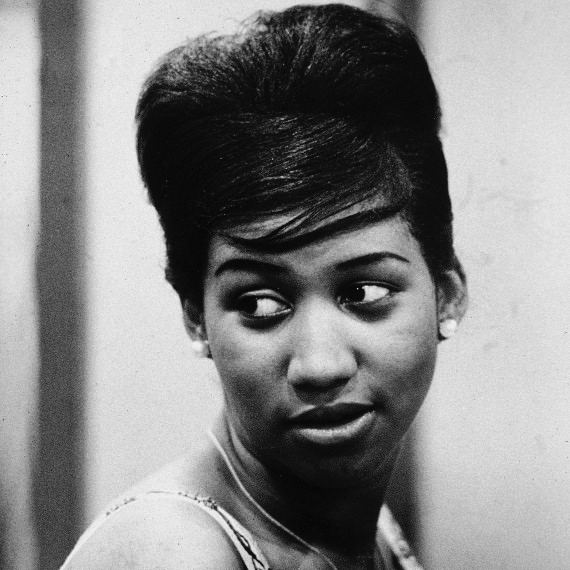 1. The Beehive
This sky-scraping style was developed in 1960 by Margaret Vinci Heldt, a hairstylist based in Elmhurst, Illinois. The exaggerated look, which involved piling one's hair on top of the head in a conical shape and setting it in place with copious amounts of hairspray, got its name due to the fact that it looked similar in shape and size to an actual beehive. Made popular by the musical group The Ronettes, the beehive was seen everywhere on celebrities such as Aretha Franklin to television shows like Star Trek. 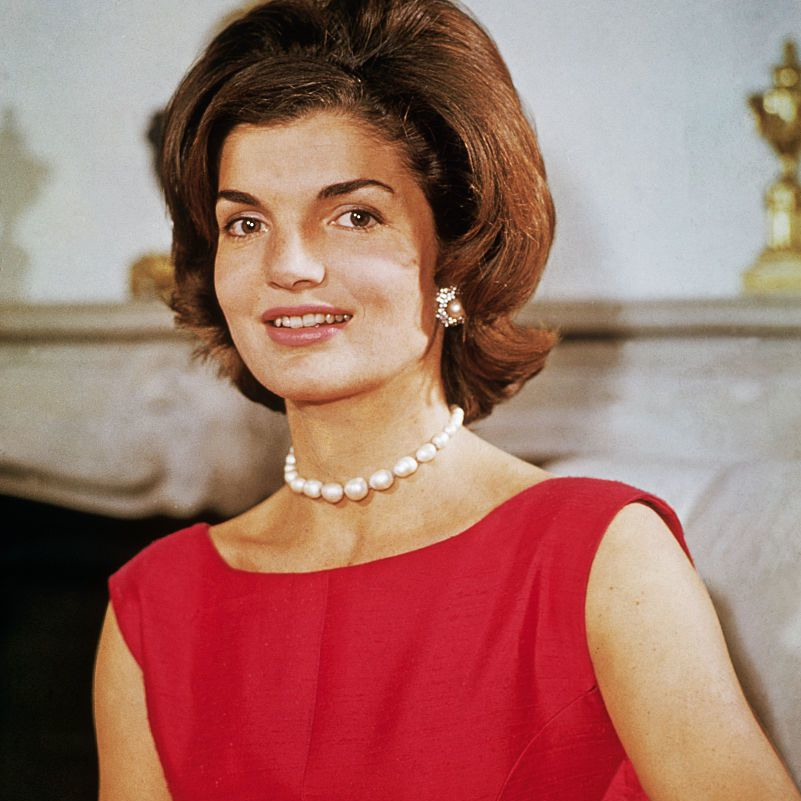 Image credit: BETTMANN / CONTRIBUTOR / GETTY IMAGES
2. The Flipped Bob
In 1961, America elected its youngest president to date, John F. Kennedy, and with him, his young and impeccably stylish wife, Jacqueline Kennedy. Jackie Kennedy became a household name during the early part of the decade, becoming for many Americans the epitome of grace and class. Her signature hairstyle, a short, bob-like cut that flipped out at the ends, was copied by millions of women. Even superstars like Diana Ross and the Supremes and Elizabeth Montgomery sported versions of the look made popular by the First Lady. 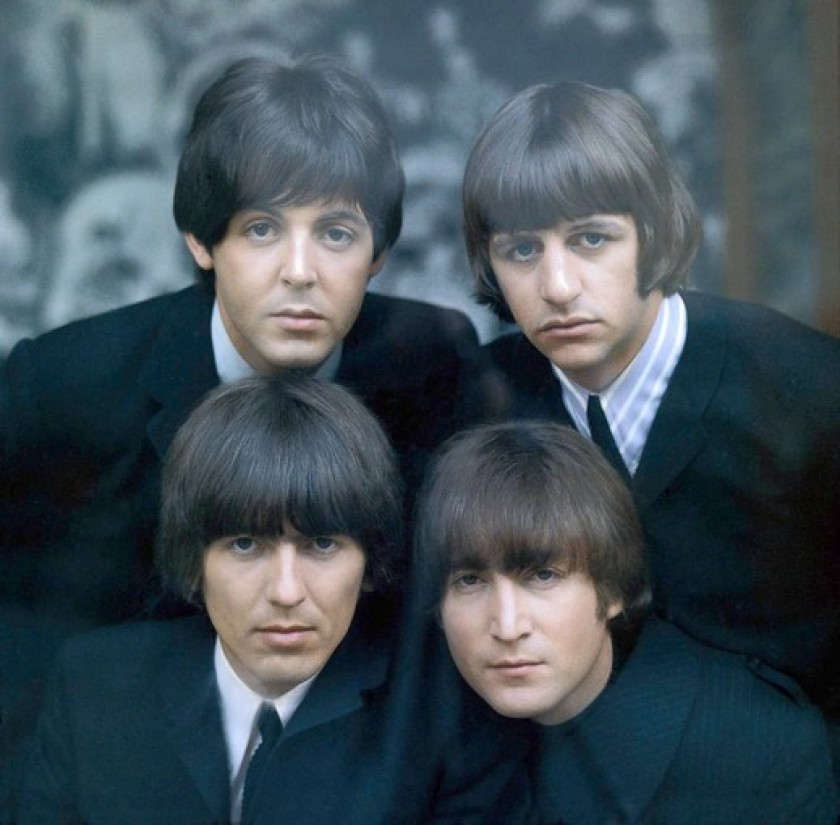 Image credit: Apple Corps
3. The Mop Top
The 1960s saw the formation of perhaps the biggest band of all time, The Beatles. The Liverpool-based group climbed to unprecedented popularity in the United States, leading to what eventually became known as "Beatlemania." Though their hairstyles evolved drastically over the years, The Beatles were initially recognizable for their "mop-top" look - a messy, longer cut that shifted away from the slicked back, classic looks of the 1950s. The style became a symbol of rebellion, and was quickly adopted by Beatle lovers around the world. 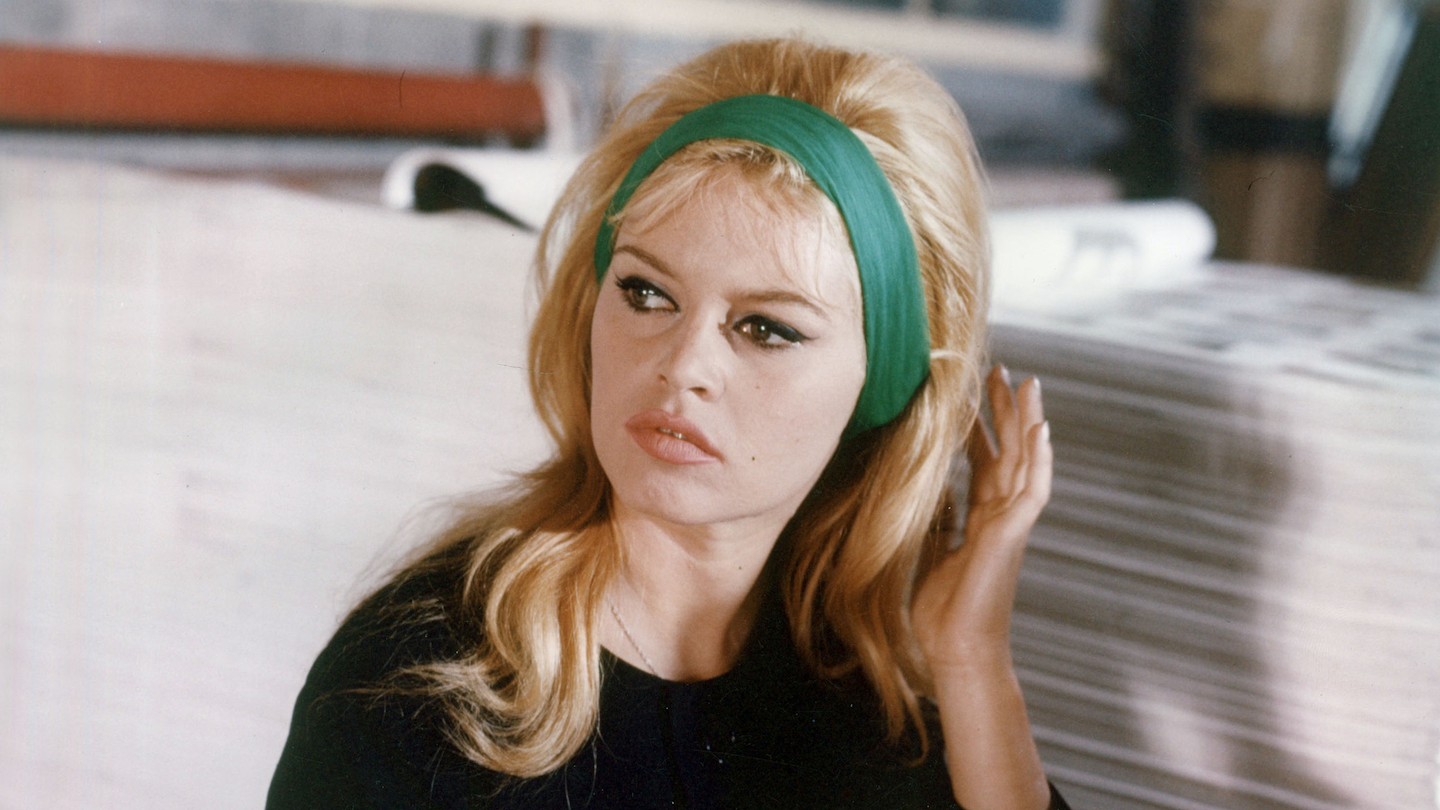 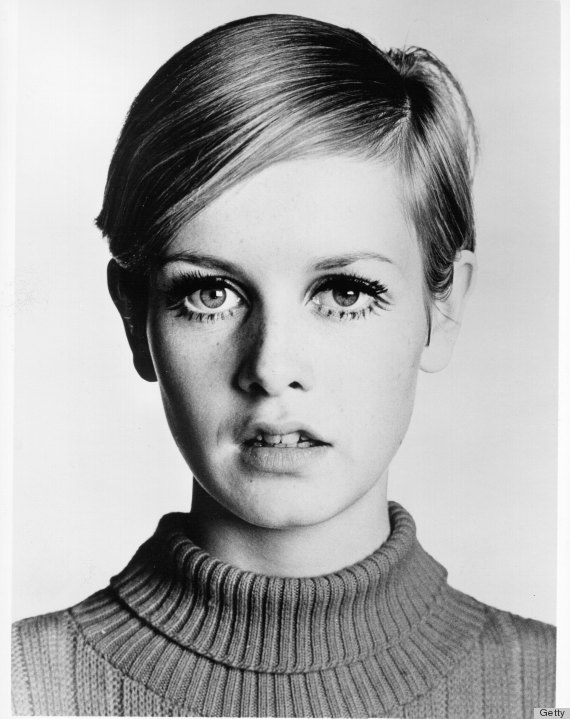 On the exact opposite end of the spectrum from big, bombshell hair, many women began opting for shorter, rebellious cuts. World-famous model, Lesley Lawson, better known as Twiggy, burst onto the scene sporting a new version of the 1950s pixie, one that was sleek, smooth and boyish. Soon, women began copying the famous side part and long, side bangs look. 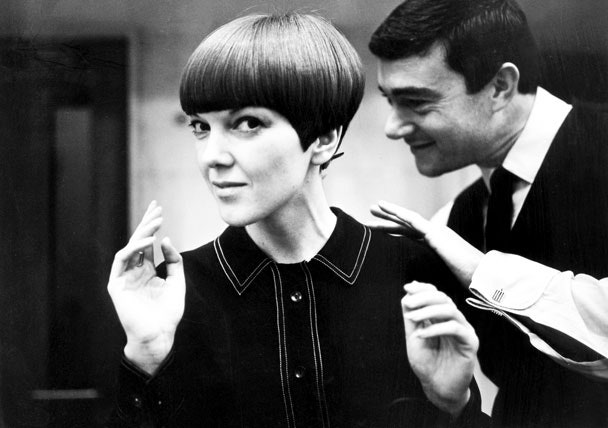 Image credit: Ronald Dumont/Getty Images.
6. The Vidal Sassoon Cut
In close connection with the new craze for short, boyish pixies, Vidal Sassoon, a British hairdresser who soon became established in the U.S., pioneered the modern bob during the mid-1960s. The geometric, Bauhaus-inspired looks he created were incredibly radical for the time, but that didn't stop Sassoon styles from exploding in popularity. Sassoon's heavily-publicized haircuts of such well-known celebrities as Nancy Kwan and Mia Farrow, began the demand for short, sharp, angled looks across the country. 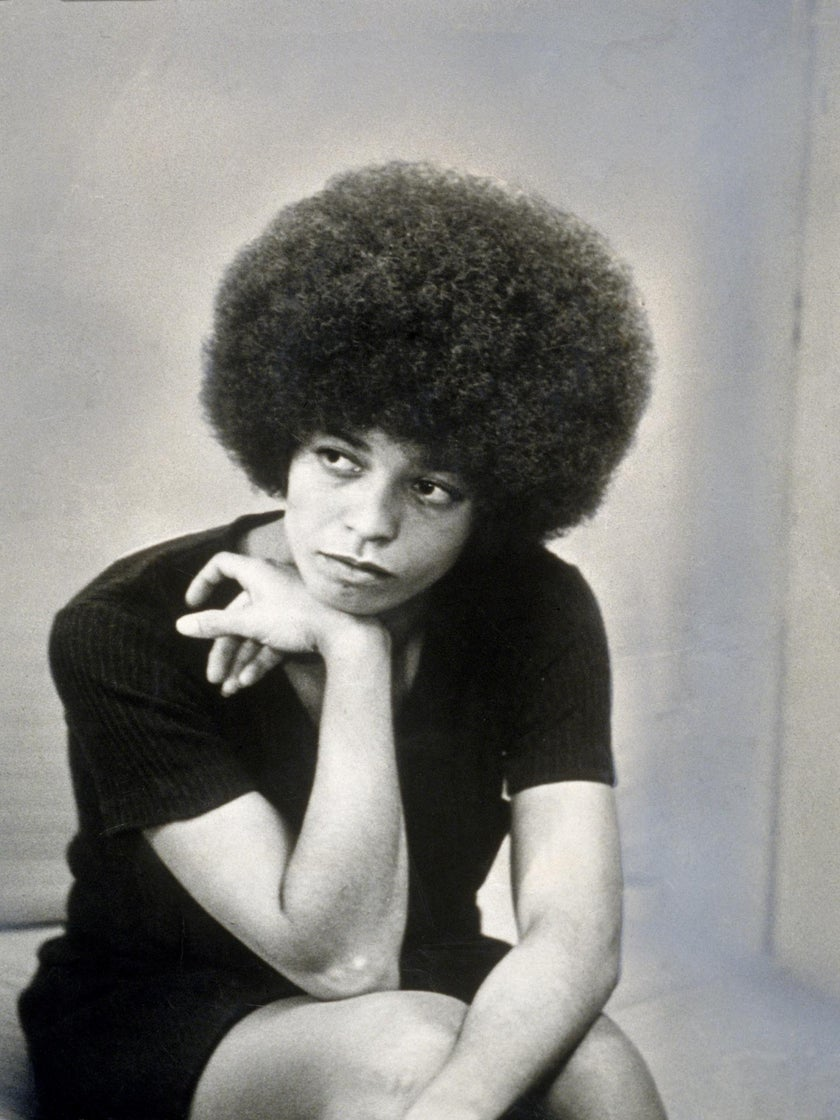 Image credit: Hulton Archive/Getty Images
7. Afros
As the African-American Civil Rights Movement gained momentum during the '60s, it brought with it a renewed sense of identity to the African-American community. In a conscious break from previous styles that demanded that African-Americans attempt to model their hair after the styles of white Americans, the 1960s saw the increasing popularity of the Afro. Also known as the 'Fro or "natural" hair, the Afro became a symbol of African-American power, and was worn by civil rights supporters and leaders such as Angela Davis, Jimi Hendrix and James Brown. 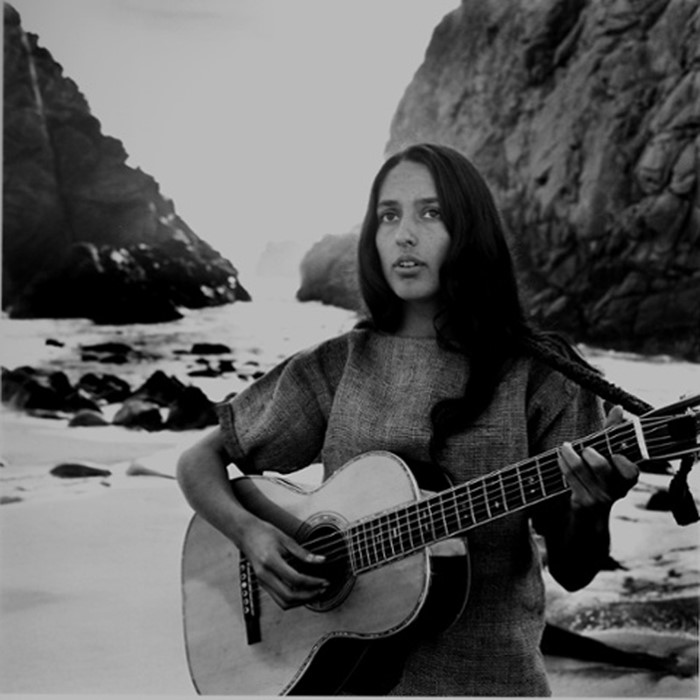 Image credit: Ralph Crane
8. Hippie Hair
Toward the latter half of the decade, the counterculture movement gained steam with the introduction of hippies into the mainstream. War protests, Woodstock and The Summer of Love challenged the more straight-laced, older generations, as did the increasingly long hair that began showing up in hippie culture. Men and women alike began growing out their locks into long, natural, unkempt styles that directly challenged the structured, glamorized looks of previous years. Musicians such as Joan Baez, Janis Joplin and The Grateful Dead helped to popularize the free-flowing style. 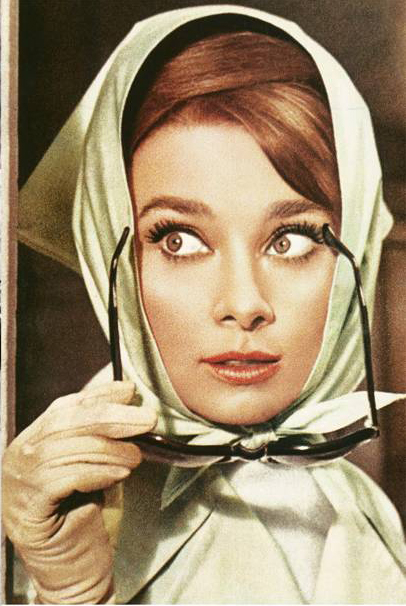 Image credit: Silver Screen Collection / Getty Images
9. Accessories
There was one thing that united the incredibly varied looks of the 1960s: hair accessories. The decade saw an explosion of different accessories that were used to adorn and enhance unique styles. Jackie Kennedy's pill box hats, Grace Kelly's glamorous headscarves, along with ribbons, flowers and jewels paved the way for women to infuse fashion and fun into their hairstyles. 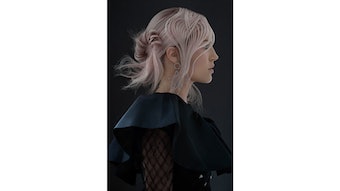 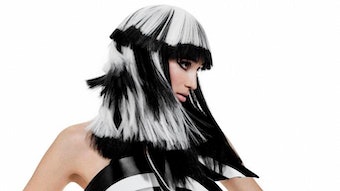 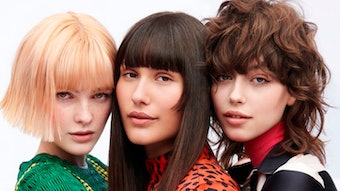 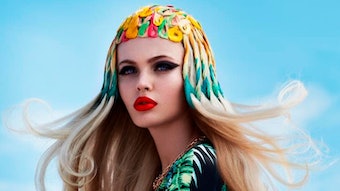 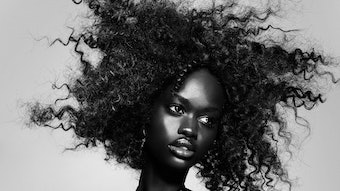 Amy Gaudie releases a compilation of hairstyles that celebrate diversity.
May 20th, 2021 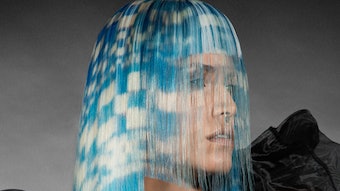 "After" Collection by Raquel Saiz 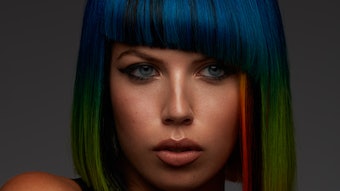 Hair color specialist Alazne Montero explores a multitude of tones in her compilation.
May 11th, 2021 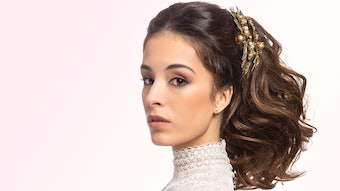 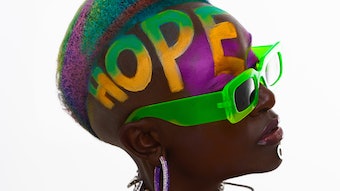 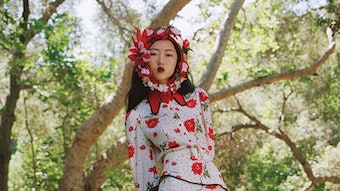 How Flowers Can Add Feminine Strength to Your Clients' Hair

WAHL Professional’s Disruptour Tour is Back