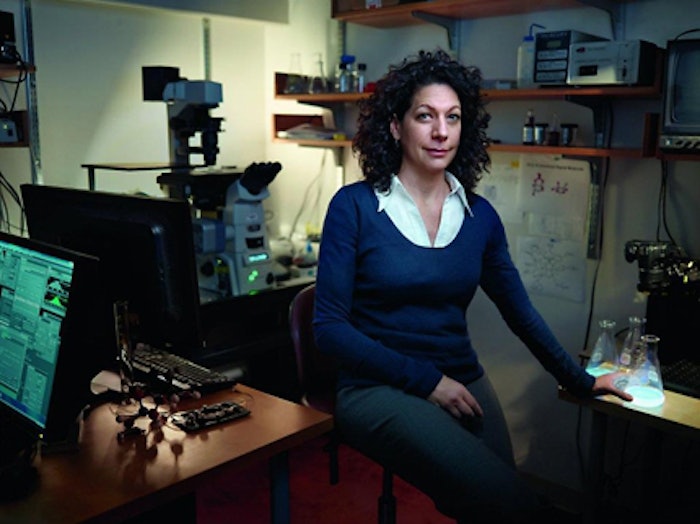 L’Oréal and UNESCO have partnered to create "For Women in Science" to highlight five exceptional women scientists from around the world. The awards ceremony recently took place on March 29th at UNESCO Headquarters in Paris, France. Professor Bonnie Bassler, Howard Hughes Medical Institute Principal Investigator, Department of Molecular Biology at Princeton University in Princeton, New Jersey, was awarded as the 2012 L’Oréal-UNESCO For Women in Science Laureate for North America.

Professor Bassler is a world-renowned expert on how bacteria “talk” to each other using a chemical language in order to coordinate their behavior as a group. She was selected for her work in understanding chemical communication between bacteria and opening up new doors for treating infections.

"The L'Oréal-UNESCO For Women in Science Awards is wonderful for me personally, and it celebrates the good work of the young women and men in my lab who made all the discoveries for which I am being honored. Science just gets done better when the community of scientists reflects the diversity of the world it serves. The L'Oréal-UNESCO award shows an ongoing commitment to ensuring diversity in the sciences across the globe," said Dr. Bassler.

Along with Professor Bassler, the other Laureates recognized for their scientific achievements included:

Faced with global issues such as diminishing resources, increasing and aging populations, and the consequent medical and social challenges, L’Oréal and UNESCO are convinced that these women researchers will have a major impact on society and help light the way to the future. 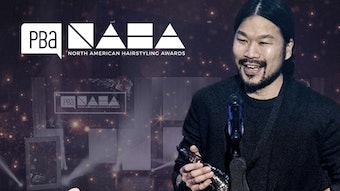 The awards are meant to increase inclusion within the beauty industry by placing equal emphasis on all four hair texture categories: straight, wavy, curly and coily/kinky.
Feb 26th, 2021
Follow Us
Most Recent