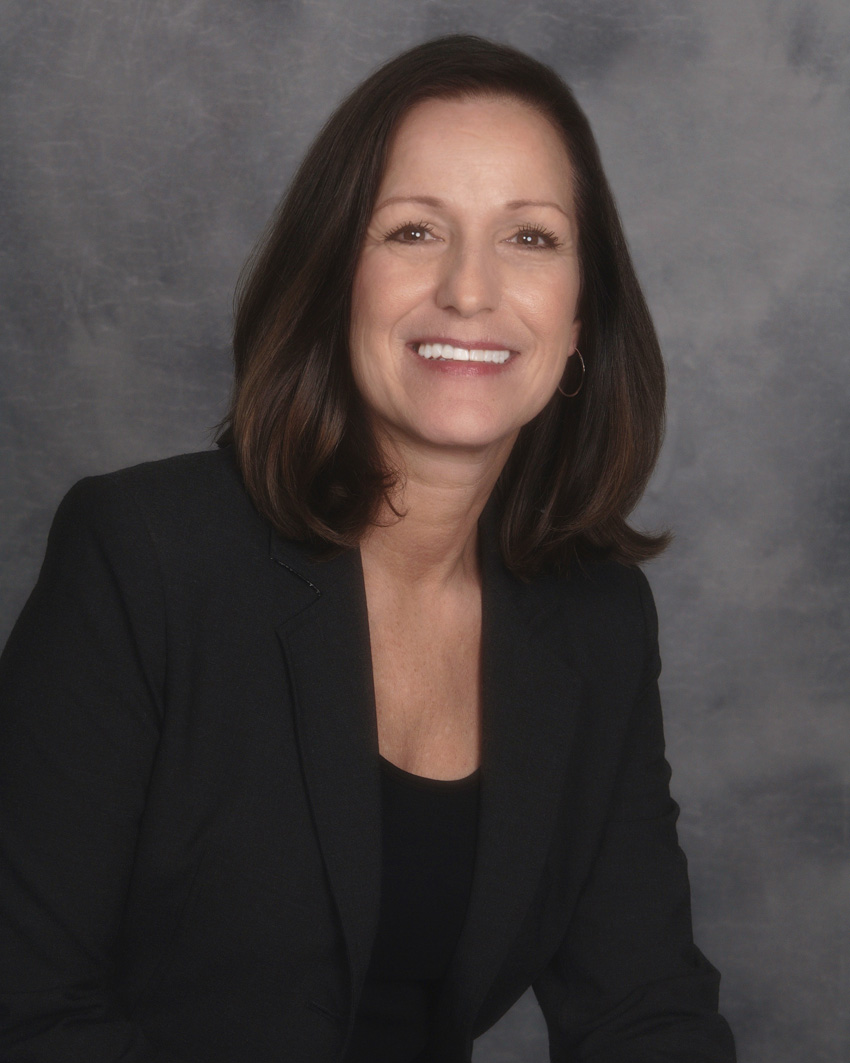 Wahl Professional has appointed Anne Marie Kollias as its new National Sales Manager. As the main contact for customers and independent sales representatives, Kollias’ goal will not just be to drive sales of Wahl Professional products, but to continuously evaluate customers needs, concerns and desires to drive the innovation of future Wahl products.

“Anne Marie is very professional and goal-oriented and will bring a polished presence to our sales efforts,” said Lance Wahl, Director of Sales and Marketing, Wahl Clipper Corporation Professional Division. “She knows all about our industry and is willing to think outside of the box to drive Wahl Professional sales to the next level.”

Kollias most recently served as Vice President of Spa Operations for Me Spa, a national chain of day spas. In her previous role as Spa Director, District Manager and National Field Sales Manager for Coldwater Creek, The Spa, Kollias contributed to the significant growth and profitability of nine spa locations. In addition, Kollias has Hair Cuttery and Zano’s Salon and Day Spa in her extensive background, serving as Regional Sales Manager Midwest, and General Manager, respectively.

She has spent 30 years in the professional salon and spa industry in various roles. Originally from Halifax, Nova Scotia, Kollias started her career as a hairdresser and worked as a Regional Education Director for Redken Canada. She has also served as the National Sales and Education Director for Artec Systems Group and later as the Northeast Regional Manager for the ISO division at Helene Curtis.

“I am excited to join a company that has a strong heritage, a culture of integrity and best in category,” Kollias said. “Wahl has been built on excellent products, innovation and strong values. I was looking to return to a sales position, which is my true passion. My interest is in developing strong relationships and growing sales and brands.”

Says Lance Wahl, “Anne Marie is family-oriented and a steward for the industry. She will help to spur innovation and act in a respectful and proactive manner — traits our customers crave.” 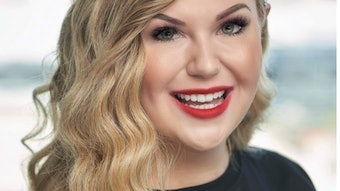 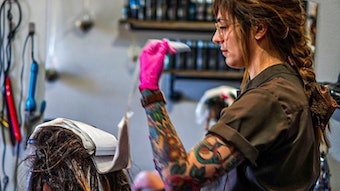 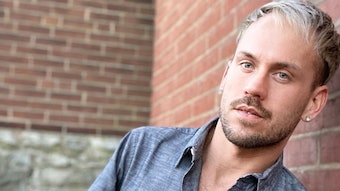 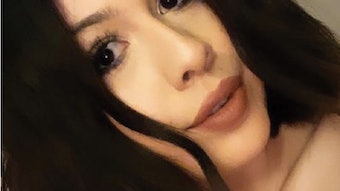 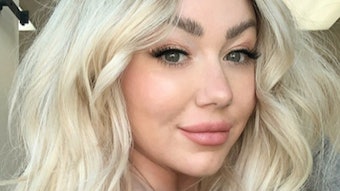 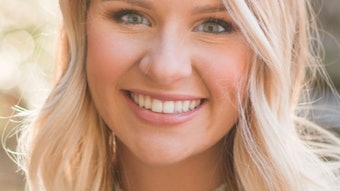 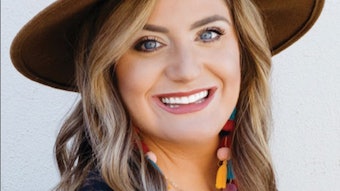 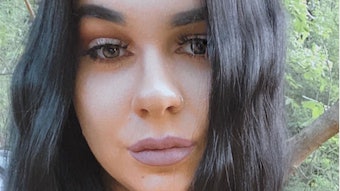 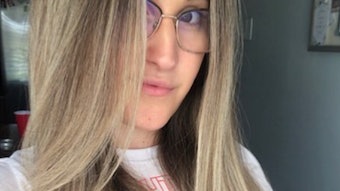 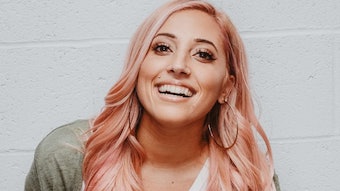 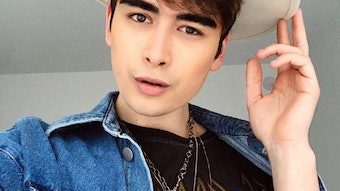 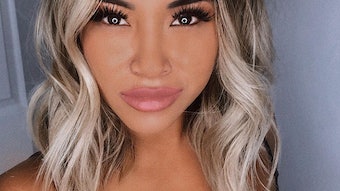