Hair Color How To: Mixing Creatively

Patrick McIvor, Artistic & TechniCulture Director for Goldwell and KMS California shares tips and tricks for mixing creatively, so stylists don’t have to squeeze between the lines. 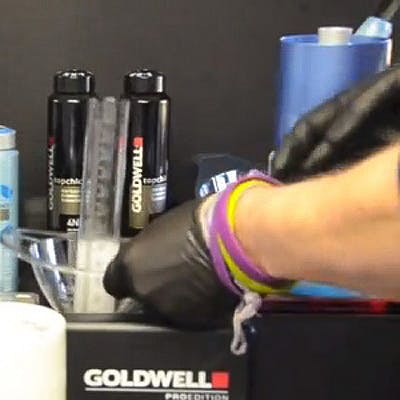 McIvor recently switched to the Goldwell® Depot System, which dispenses EXACTLY 20mls of color at a time – it’s quick, controlled and exact, making it a favorite among colorists and salon owners.

McIvor demonstrates a rich sexy brunette formula for spring using 50mls of color, the standard amount for a single process – a difficult formula to mix when not working in millimeters or grams.

McIvor also likes that the Goldwell® Colorance® line is color-coded – the tops of all the colors correspond with the colors on the developers.  And, the applicator bottles come with the option of using a traditional applicator nozzle or a brush.  Colorance® formulas are mixed in a 2 to 1 ratio of developer to color. Here’s his pick for a cool brunette with a cool red undertone.

Mixing creative formulas like these are hard to do in ounces – any colorist that spends their days trying to squeeze between the ounce lines of a color tube can relate.  When working in millimeters or grams, mixing creatively doesn’t have to cost more and it’s not a guess because measurement is EXACT. 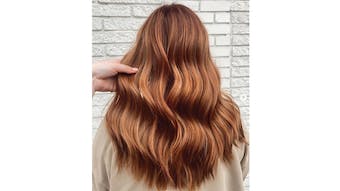 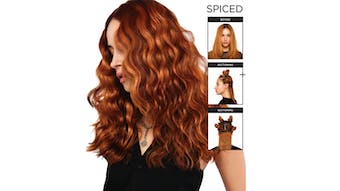 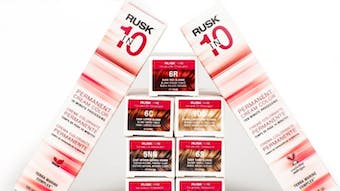 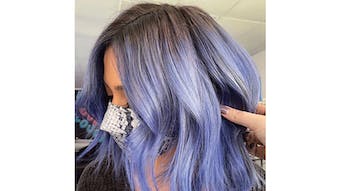 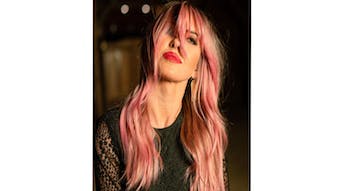 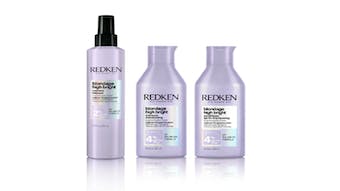 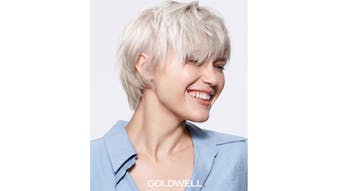 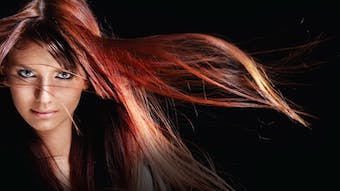 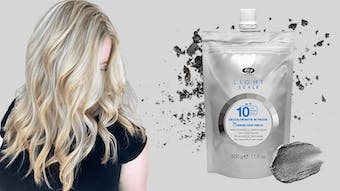 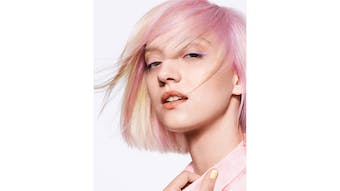 Goldwell predicts bubblegum pink will be the year's hottest haircolor.
Jan 19th, 2022
Follow Us
Most Recent