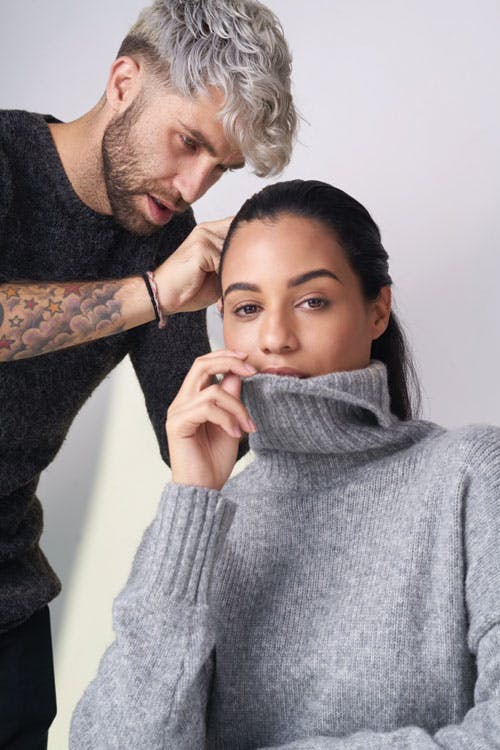 Of my tattoos, three hold the most meaning—one is my seagull tattoo, which I got after Eufora cofounder, Don Bewley, passed away. He and I were very close; he was my mentor. Don always wore a seagull necklace that was inspired by the novella Jonathan Livingston Seagull by Richard Bach, and I thought it was the perfect way to honor his memory.

My second tattoo that holds deep meaning for me is on my leg, and depicts three rhinos. My best friend from Germany (where I grew up!) and his wife recently visited me in New York, and we came upon a statue of “the last three white rhinos in the world.” We immediately identified with the statue and started calling ourselves “the three rhinos.” The next day, we decided to get this image tattooed on our legs as a m​emento of that great night. 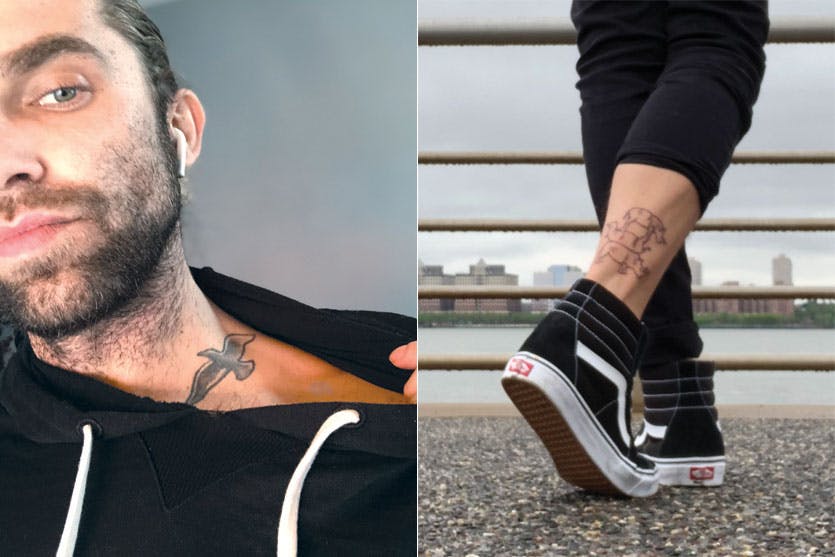 RELATED: Noogie Thai Shares the Deeper Meaning Behind His Tattoos

My third significant tattoo features stars and clouds—I moved away from my parents for the first time at the age of 22, and decided to get this tattoo as a symbolic  gesture of my independence. There are 22 stars to symbolize my “age of dependence,” and I chose clouds as a background because my parents ​Always said I had my head in the ​clouds when I was young.

This story first appeared in the April issue of Beauty Launchpad magazine. To receive the magazine, click here to subscribe.