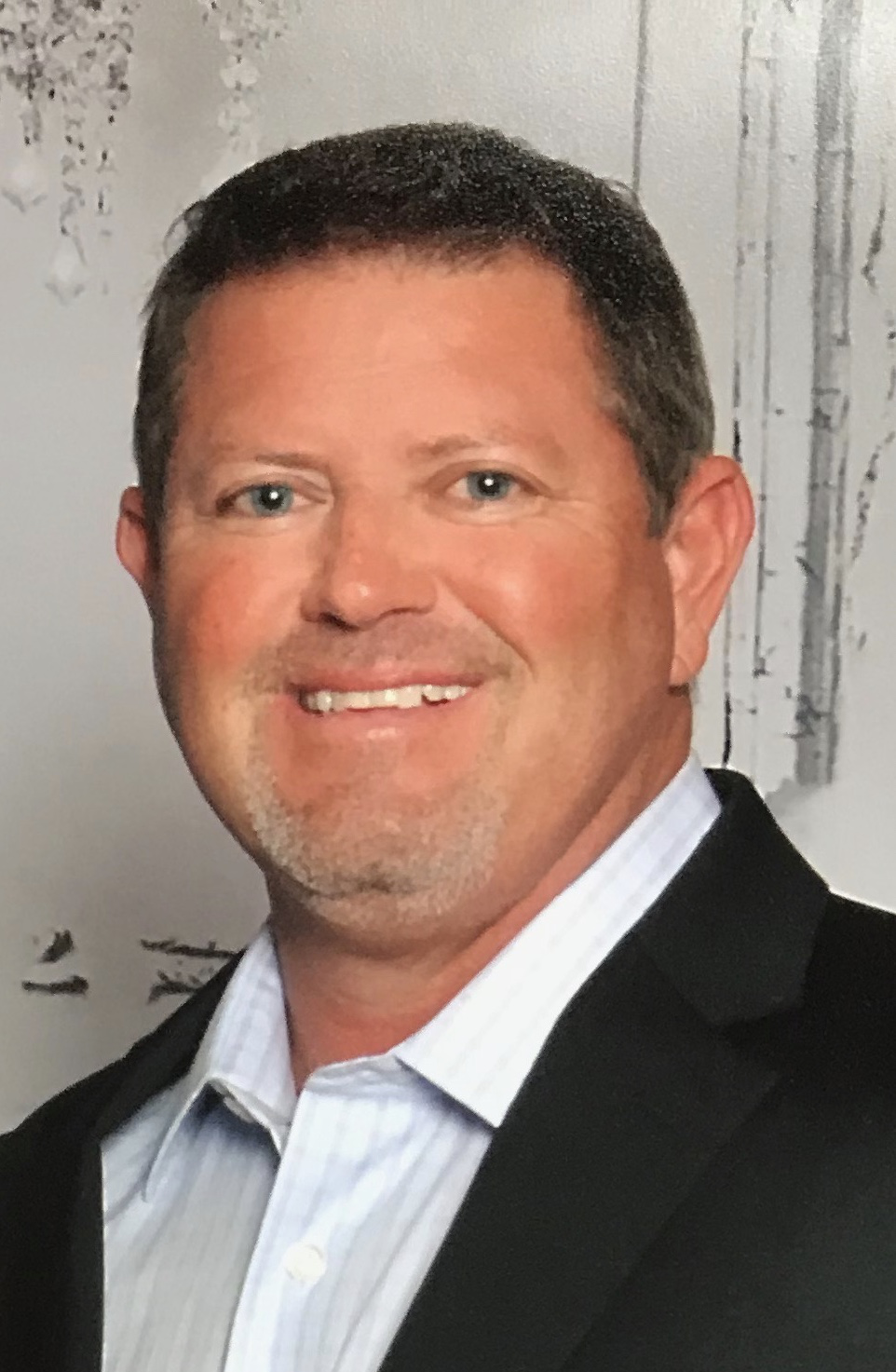 Sean was known for his heart, his hugs, his sense of humor and for bringing people together. He was a friend, a mentor and a true professional who knew the value of a relationship. No one was a stranger to Sean.

Sean began his career as a distributor salon consultant in 1996 with Brooks Mutual, which later became Independent Salon Resource (ISR) in Orlando, FL. He later relocated to other parts of Florida, growing his territory every step along the way. After ISR was acquired by Beauty Alliance, Sean was promoted to district manager and successfully led a team of DSCs in Southwest Florida.

In 2011, Sean joined Connie Barrett, founder/CEO of Tressa. He quickly proved himself on the manufacturer side of the business and was soon promoted to national sales manager, a role that that he relished. Working with Connie, Sean was instrumental in helping launch the Watercolors Brand of shampoos, conditioners and hair color. Soon after, he was promoted to vice president of sales.

Sean is survived by his wife Stephanie (Steph), three daughters—Ashley, Taylor and Caitlyn—and son Christopher. His family lives in Parrish, FL. He is also survived by his parents, Christopher and Lucinda, and four siblings—Aaron, Ryan, Corey and Lacey.

Kelly Huether, president of Life of Riley Salon Supply, says, “I have lost a great friend and the professional beauty industry has lost a passionate executive with the passing of Sean. I had the pleasure of working with him for more than 15 years at Beauty Alliance, SalonCentric and now at Life of Riley. He had an infectious spirit, and brought humor and light to our industry. He was a steadfast friend, and someone you could count on. He loved sports, his family and getting the most out of life.”

Connie Barrett adds, “Sean was dedicated to his career and the growth of Tressa. His work ethic and personality are what all should strive for.”

Visitation will be on Wednesday, November 7, from 7 to 9 p.m. at Groover Funeral Home in Ellenton, FL. Funeral Mass will be at St. Frances Cabrini Catholic Church in Parrish, FL, on Thursday, November 8, at 1 p.m. with burial immediately following.

In lieu of flowers, donations may be made the Christopher Sean Moore College Fund at https://bit.ly/2SUyRiu