Candy Shaw Named Educator of the Year by Intercoiffure 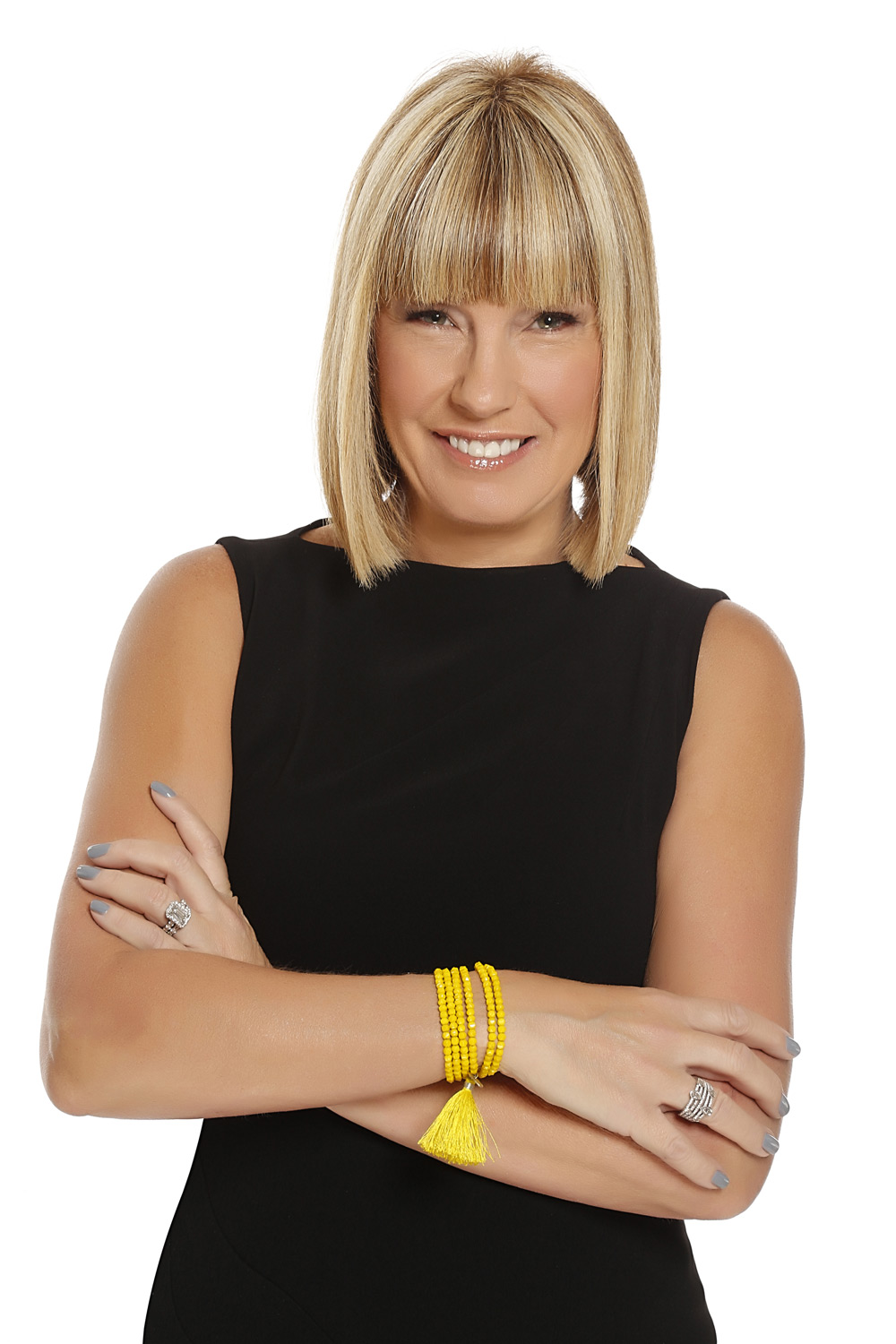 Celebrity hair stylist Candy Shaw, the founder of Sunlights Balayage and the maker and purveyor of the world’s leading balayage products and education, has been named ‘Educator of the Year’ by Intercoiffure America/Canada—the world’s leading salon organization, at a black-tie awards gala held at New York’s Hilton Hotel on October 8, 2017. The award is named for the legendary Leo Passage, the founder of modern beauty education. Robert Passage, the chairman of Pivot Point International, presented Candy with the coveted award in his father’s name.

“Of all the honors I’ve received this by far means the most” said Candy. “My father, Jamison Shaw, a former world-champion competition hairdresser, looked to Leo as a mentor. Leo Passage influenced an entire generation of hairdressers. Knowing what Leo and Pivot Point have done for the student throughout the years makes me proud to represent the educators of our industry. I’m proud to be one of them” Candy said. 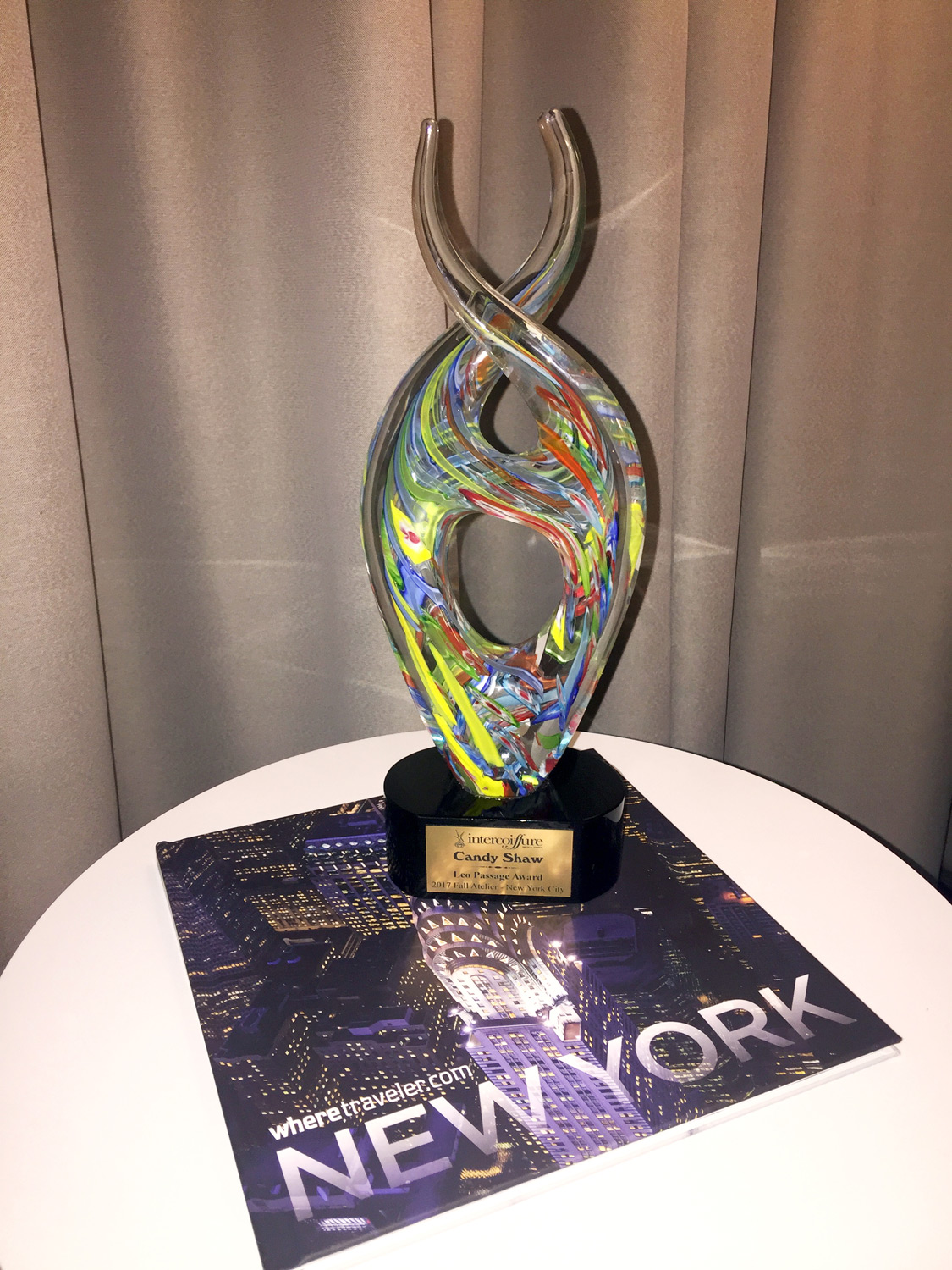 Intercoiffure America/Canada is the world’s most prestigious salon organization comprised of the top 1% of salons around the globe. The international organization is headquartered in Paris and the North American chapter gathers in Manhattan each fall to share ideas and showcase upcoming hair and fashion trends. 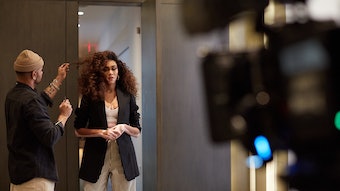 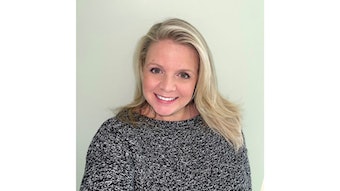 The Professional Beauty Association announces the retirement of Steve Sleeper and the succession of Nina Daily.
Jan 26th, 2021 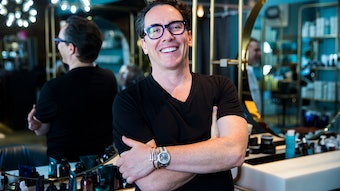 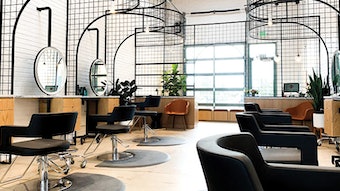 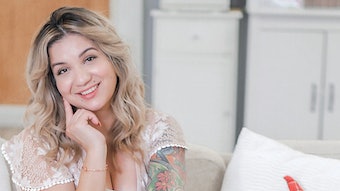 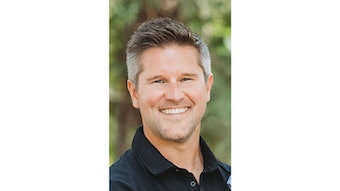 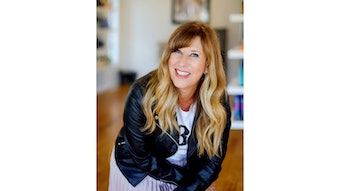 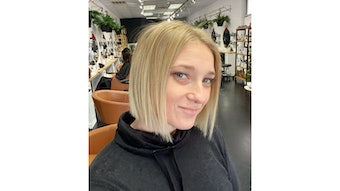 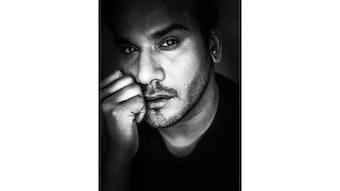 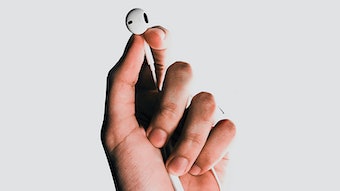 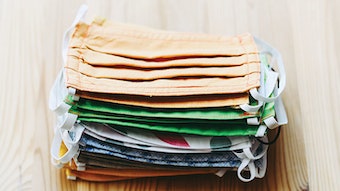