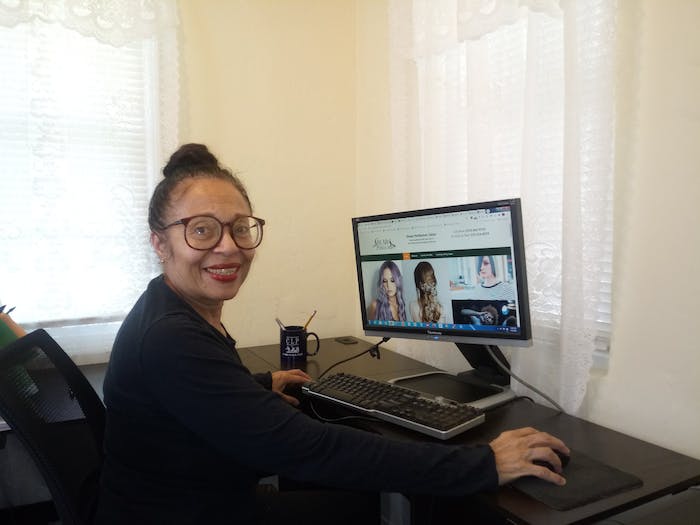 People have asked me how I went from being a hairstylist to being a web developer, and the short answer is: “Necessity is the mother of invention.” But here’s the longer story.

In 2007, I had so many clients in my hair salon that I needed to work seven days a week to service them all. I was actually making enough money to accumulate some savings in reserve.

Then came the economic downturn. Business dried up, as people started saving money by doing their own hair instead of coming to the salon. I was able to float along for a while on the savings I had accumulated, but one day my savings were gone. It was time to pay the rent, and as I checked my balance that day, I realized that not only was my comfortable savings cushion gone, but if I had written a check for the rent, it would have bounced. I was flying with no safety net. Sailing with no life jacket.  I still had fixed expenses to pay, and I was determined to stay in business.  But how in the world was I going to weather the storm and stay afloat until the economy got better?

I started searching online and found fantastic stories about people making thousands of dollars in their own internet businesses. I attended webinar after webinar that captured my imagination, and one of them had a sales pitch so powerful that it lured me into parting with $1500 I didn’t have in an attempt to recoup the savings I had lost.

I bought the program on my credit card and gave it my all, day in and day out, for the six weeks they said it would take to start making my money back. Well, it didn’t work for me. So now what?

I was out on a limb and terrified the branch was about to break and hurtle me into a financial abyss so deep I might never climb out of it. Now, not only did I not have any savings, but I was also in debt. I had no idea what to do next.

One day, clutching at straws, I followed a link on Twitter that led me to a web developer who was cracking the code of Google’s algorithm, making websites that rose to the top of the search engines. I signed up for his program, and when he announced he was forming a team to help people make websites like this, I was more than interested — I was, by this time, desperate.

Most people on the team were interested in the technical aspects, and no one seemed to want to do the part that required composing the actual content. He said he was looking for someone with a mastery of English. Recalling that my high school SAT score on the verbal side was in the high 700s — the top 5 percent of all scores — I piped up and said, “That would be me.”

Long story short, he made me a part of the team, and now, over ten years later, my content appears on over 900 websites, and this method has evolved to be exponentially more effective than any other I’ve seen for propelling websites to the top of the search engines.

Coincidentally, we’ve come full circle in terms of the economy. Covid has caused economic hardship for many, and more and more businesses are searching for some way to pivot their operations to an online model. And what do they need to accomplish that? A high-performing website that ranks at the top of the search engines, so they can be found when people go online to look.

The difference is that this time around, I’m in a position to help!

Right now, I’m conducting a free beta test to get your phone ringing by driving traffic to you and your salon. It’s a very easy way to embrace technology to apply it to your business. Best of all, you won’t have to spend $1500 to find out whether it’s going to work for you or not. It won’t cost you even one penny to try it.

To participate, all you have to do is get in touch with me, by way of the contact form at besthairstylistintown.com, and let me know you’d like to take advantage of the free beta test. Then we’ll have a conversation to get you started.

Technology is not going away any time soon. Some of your competitors are using it right now. Let’s see how we can use it too, to help you get back in business.

Lynn Fountain Campbell is a salon owner turned web developer who offers a free beta test to help hairstylists get their phones ringing off the hook by sending them traffic through her website, www.besthairstylistintown.com. 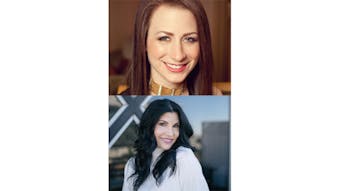 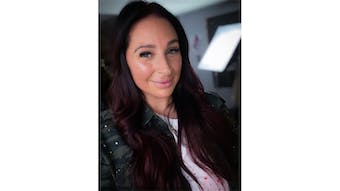 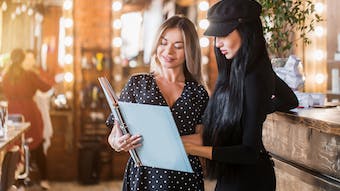 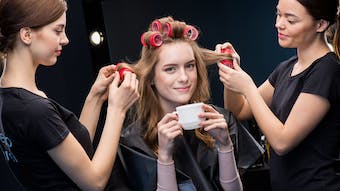 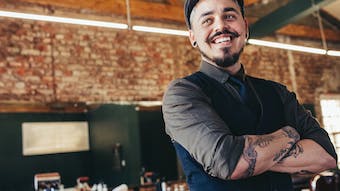 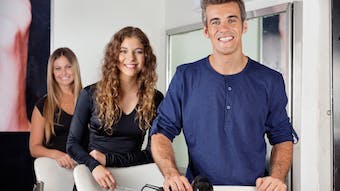 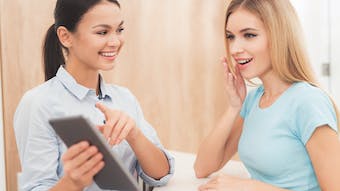 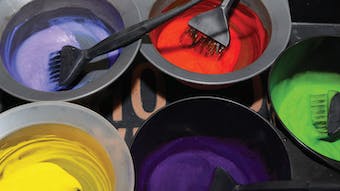 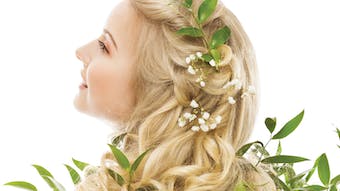 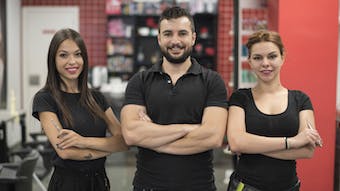 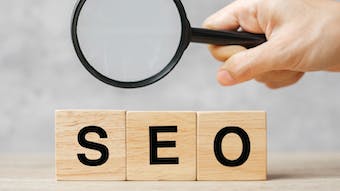 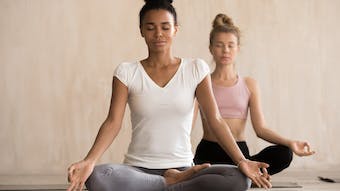