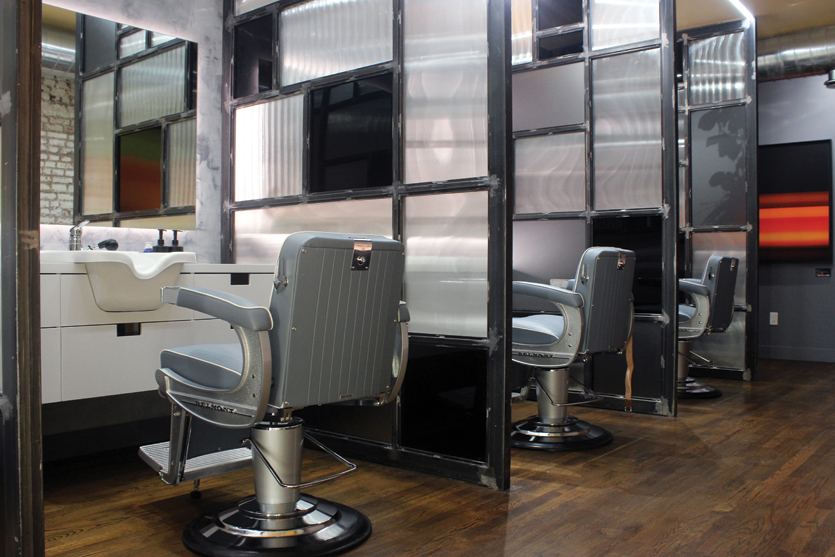 It should come as no surprise that when world-renowned gentleman’s grooming guru Martial Vivot decided to open up a men’s hair salon in New York City, it would be the kind of establishment where you’d find Manhattan’s top movers and shakers. Now with locations in Midtown and the West Village, Martial Vivot Pour Hommes regularly caters to celebrities, moguls and C-suite execs— decidedly uptown men who take their hair and appearance very seriously.

“I believe the perfect man is a mix of rugged and sleek,” says the French native who relocated from London to New York in 1999. “This is his lifestyle, how he lives, how he creates, how he works.” (And, we might add, this is how Vivot himself lives—he commonly dons Givenchy suits and plays drums in punk bands.) The juxtaposition plays out in the salon, says Vivot, and he thinks that depending on which end you gravitate toward will determine which accents you pick up on when in the salon. “The rugged/gritty type will see exposed bricks, metal doors and stones,” he explains. “The smooth/refined guy will see the brighter green paint and the delicate touch of flowers that flow throughout the salon.” 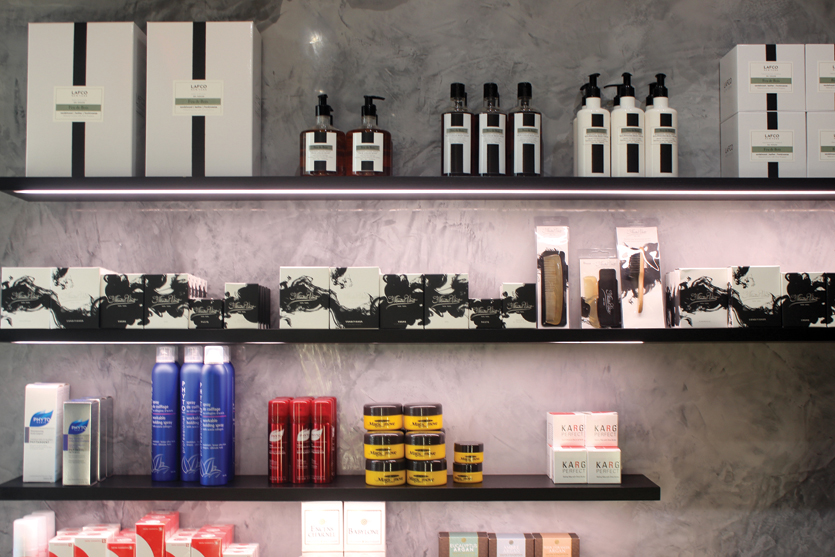 Both luxury salons feature a top-shelf service menu of cuts, color, shaves, beard trims, wedding services and “greenroom services”—makeup, in other words. But what really sets the salon apart are the semi-private stations with secluded individual sinks to offer maximum privacy. The goal was to create an environment where the team moves around the client—not the other way around. “We wanted to make the salon feel like an upscale man cave, and give our clients that at-home feel where they can just relax and unwind, with drink in hand,” says Vivot. 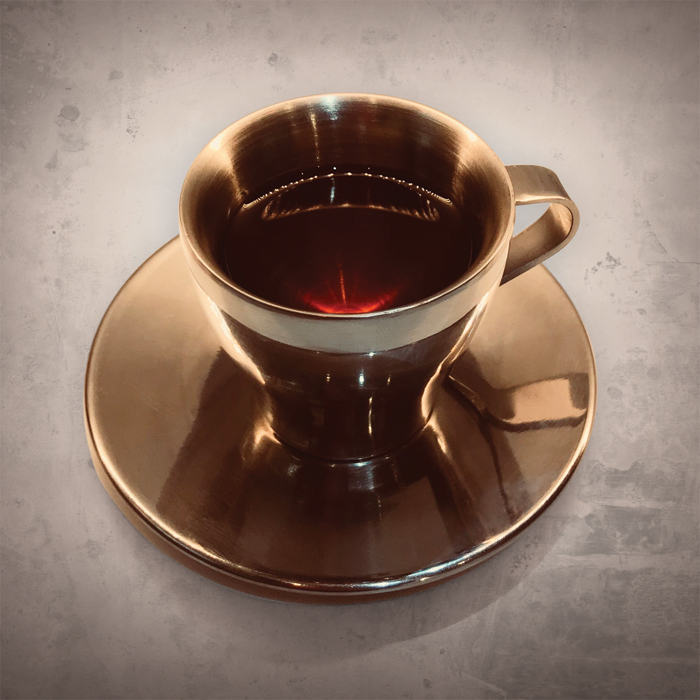 To that end, Pour Hommes offers a variety of high-end liquors, including whiskey, bourbon and scotch. “Our most popular order is ‘The Espresso,’ but it doesn’t have a trace of coffee in it, if you catch my drift,” smiles Vivot. Instead, guests choose their potent potable, which is poured into an elegant coffee cup. Readily available and on display, Pour Hommes’ drink offerings fit snugly between Parisian cocktail lounge and old-world gentlemen’s club. À votre santé!