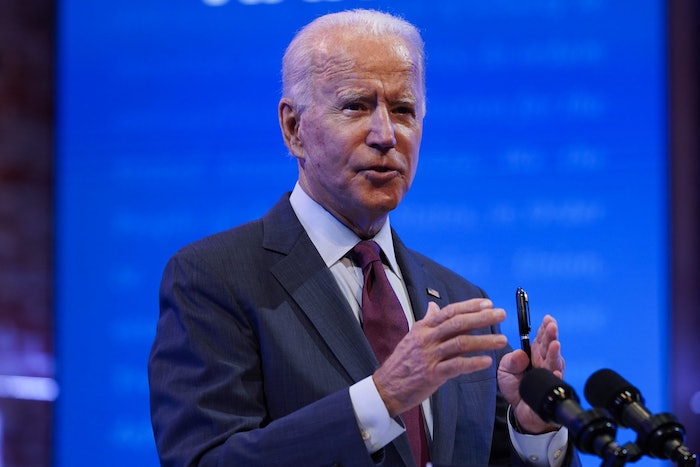 President Biden outlined several proposals that will impact salon professionals. Most of these proposals benefit the average salon worker, including childcare, eviction ban, a freeze on student loan payments and raising the minimum wage to $15 an hour.  Some proposals were already implemented by executive order, and others need approval by Congress. BUT you must act on many of these to receive the benefit, so knowledge is king. Read on.
The recommendations below are part of the $1.9 trillion proposal as of this writing:

Your Taxes
Biden proposed a return to the 39% top tax rate from its current level of 37%. He pledged no new taxes on anyone making less than $400,000. The wealthy will face higher taxes. Individuals can currently gift or make a bequest of $11.7 million, or $23.4 million for a married couple, before facing the 40% estate or gift tax.

Social Security
Benefit increases are a part of the President’s plan. Eligible workers would get a guaranteed minimum benefit equal to at least 125% of the federal poverty level. Those who have received benefits for at least 20 years would receive a 5% increase. Widows and widowers could get approximately 20% more a month.

The Thrifty Cosmetologist will keep you updated on the measures proposed by the Biden administration. In the meantime, focus on making the most of your hard-earned dollars by saving 10% of every earnings deposit you make to your accounts. I do it automatically.

Carlos Valenzuela is a hairdresser, writer, success coach, ex-salon & beauty school owner. Author of The Thrifty Cosmetologist, a simple video- based approach to money smarts tailored to salon pros, and Letters to Young Carlos a novella about a gay boy growing up along the border in the 1960s–to read excerpts, go here.

These three hairstyles are sure to be popular requests among your clients as the spring weather gets warmer.
Apr 6th, 2022
Follow Us
Most Recent

On My Radar: Strand Test