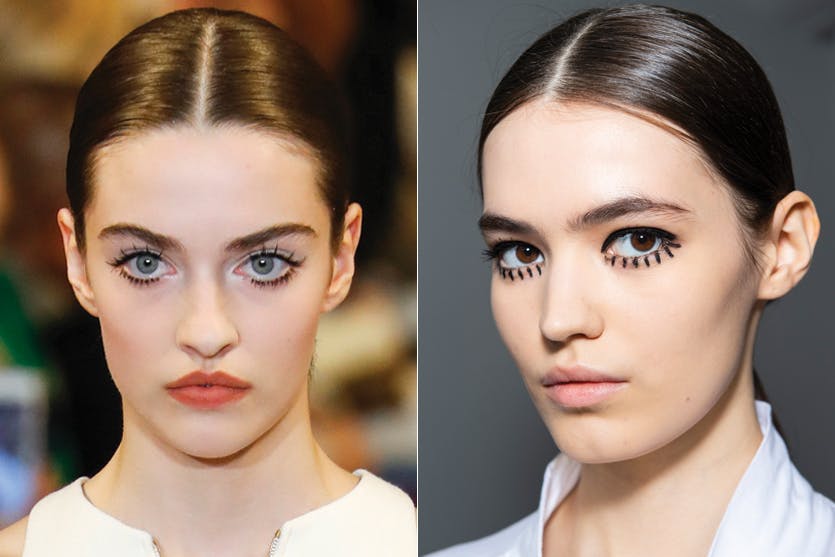 Nothing says 1960s mod makeup more than thick black eyeliner and clumpy lashes—a look epitomized by the era’s most recognizable model: Twiggy. Although the classic look has been replicated many times over the years, makeup artists put a modern spin on mod eye makeup at several fall 2019 fashion shows. And as the variety of interpretations prove, there are numerous ways to achieve a ’60s-era eye. At Dior’s fall 2019 show, Christian Dior Makeup creative and image director Peter Philips painstakingly painted thick, vertical individual “lashes” below the lower lash line under a heavy black lid. “The inspiration is London 1950s-1960s street culture style,” he told editors backstage. “It’s raw English style—very rough and heavy- handed.” Meanwhile, at Anna Sui, Pat McGrath revived the ’60s eye by painting a stripe of deep purple eye shadow over the crease and then lining the perimeter of the eye with black, adding a finishing flick. At Brandon Maxwell, lead makeup artist Tom Pecheux honed in on ’60s-era lashes by applying multiple coats of mascara and then placing a few individual lashes in strategic points. The most striking iteration of 1960s eyes, however, may have been at Giambattista Valli, where Val Garland, lead makeup artist for MAC, relied on a graphic application of black and white eyeliners and a strip of foil lashes glued under the lower lash line to striking effect. 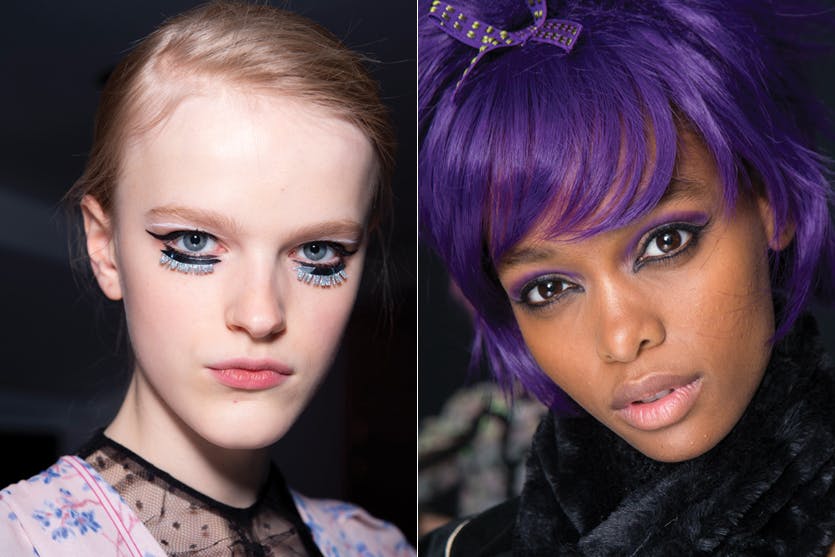 This story first appeared in the September/ October issue of Eyelash magazine. To receive the magazine, click here to subscribe. 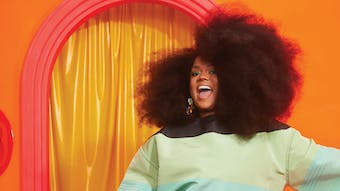 Activist and amika global artistic director Naeemah LaFond has a simple message: Make the hair industry equitable and inclusive for all.
May 10th, 2022