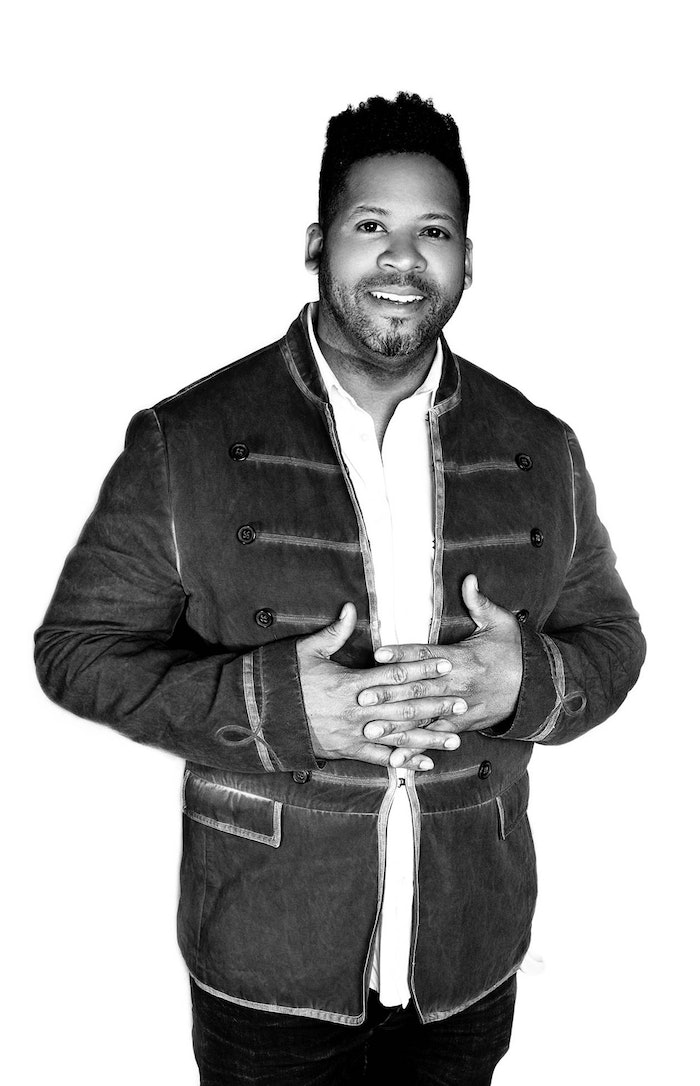 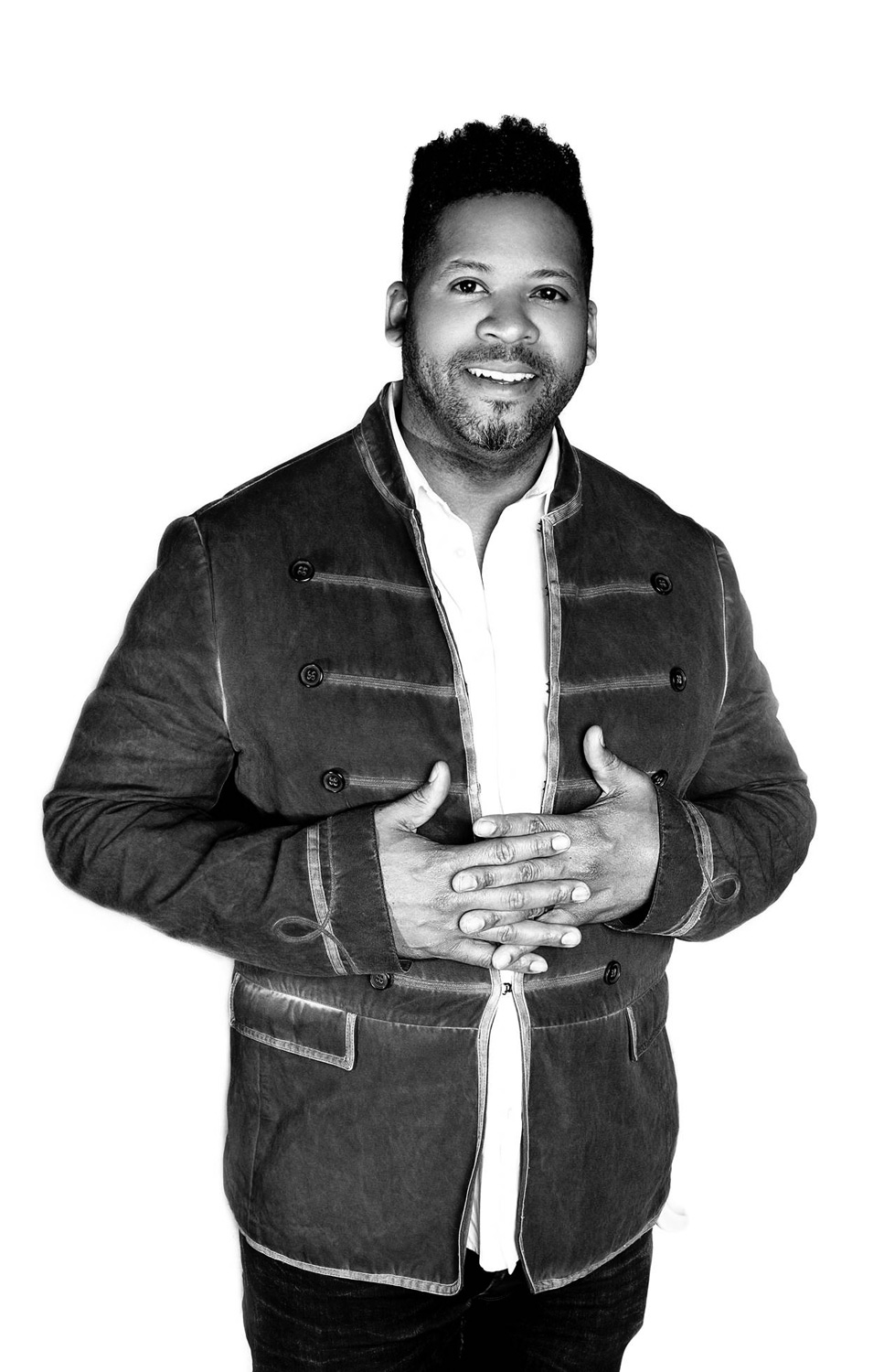 Sandra Humphries, Vice President of Education, Kao Salon Division U.S., announced that Shannon King will join the Kao Salon Division education team as a National Artist and Creative Development Consultant for the Goldwell and KMS brands in the US.

In his new role, King will serve as a consultant on training development for stylists and salons with a focus on haircutting, finishing and texture, as well as on retail and sales merchandizing training. He will also act as a mentor and development coach for Kao Salon Division educators.

King brings a wealth of knowledge and skill to his new role with Kao. During his illustrious career, he has served as an International ambassador and educator, on stages and in classrooms across the country and around the world, for several large manufacturers, including, among others, Redken, Matrix, American Crew, Soft Sheen-Carson, Paul Mitchell and Keune.

“The depth of Shannon’s experience has given him a unique ability to inspire fellow stylists to explore their creativity and build on their technical skills,” said Humphries. “His expertise will be a tremendous asset to Kao Salon Division education and we are thrilled to have him join the team.”

“As an experienced educator, I am eager to partner with the Kao Salon Division to deliver world-class education to salon professionals in the U.S.,” said King, “And, to collaborate on curriculums that can be leveraged to support two brands that I believe in: Goldwell and KMS.”

In addition to his work with the Kao Salon Division, King will continue as President of Beauty 360 Consulting LLC, the salon-consulting firm he co-founded with his wife Allyson King. He will also remain actively involved as Owner/ Director of Hair & Co BKLYN salon “I love being behind the chair and in the salon. That’s where it all starts, and that’s where it all comes together.”