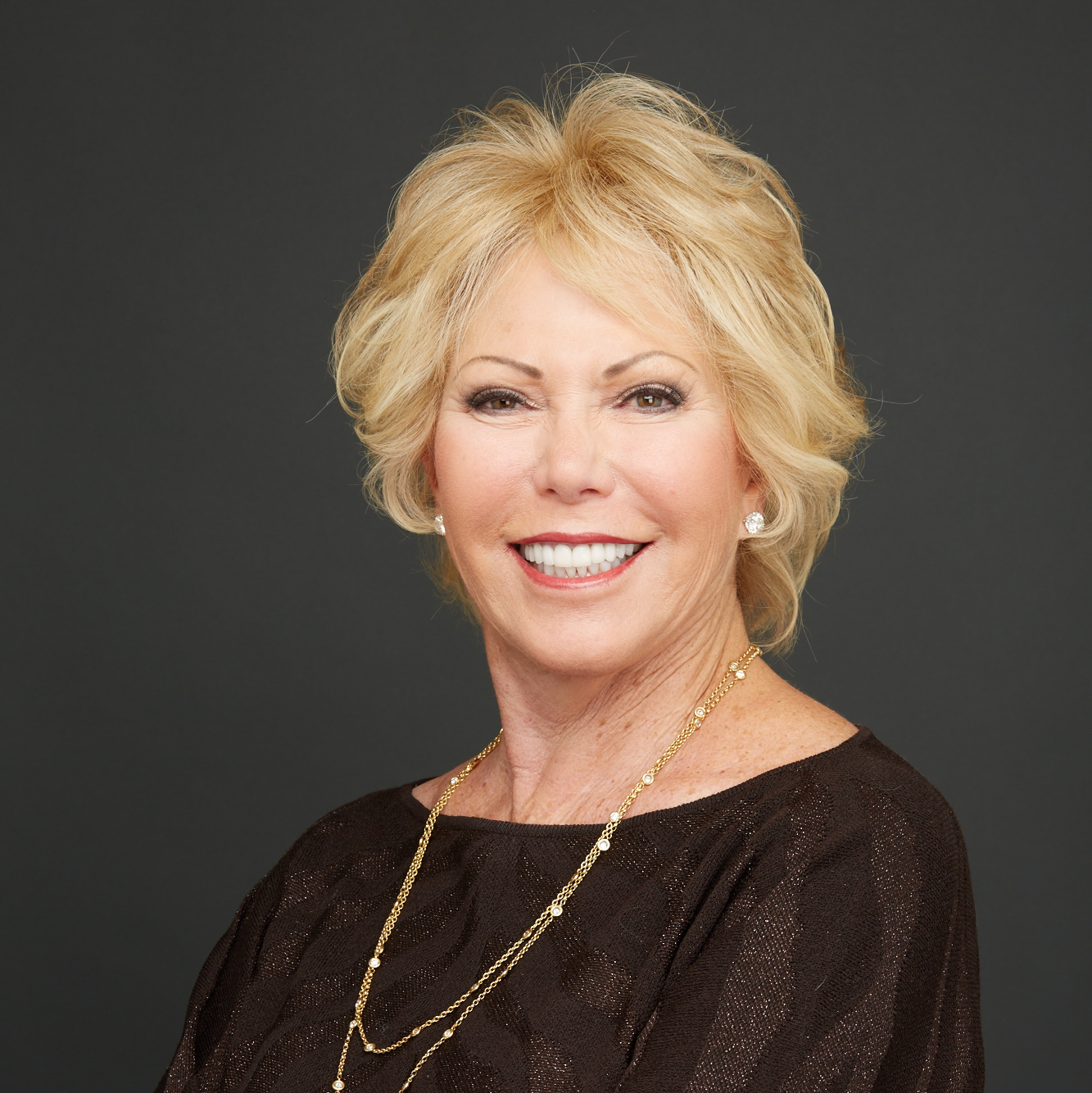 On Saturday, July 28, nearly 700 people gathered at Las Vegas’ Mandalay Bay, clad head to toe in black and white cocktail attire and donning festive masks. They were all there with one singular mission: to celebrate Deborah Carver, founder and CEO of Creative Age Publications, who received City of Hope’s prestigious Spirit of Life Award.

Carver has been involved with the life-saving institution—which focuses on cancer treatment and research—for more than two decades, from publishing ads in her magazines that drum up awareness to fundraising tens of thousands of dollars. While this year’s tally is still growing—a silent auction during the event is poised to bring in several thousands of dollars more—her relationships within the beauty industry led to companies donating to the City of Hope for the first time, especially companies in the nail sector. Additionally, several individuals and manufacturers hosted their own events to raise money. For example, past Spirit of Life Award recipient Steve Goddard and Earthly Body owner Kevin Wachs hosted two concerts that raised more than $30,000.

“What an incredible honor to receive this award from such an invaluable organization,” enthused Carver as she took the stage. “My biggest hope is that eventually we will find a cure for cancer. To all the researchers, doctors, nurses and patients who face cancer head-on in their day-to-day lives—you are our heroes. Thank you for your courage.”

The gala was fashioned after what was called “The Party of the Century”—Truman Capote’s famous Black and White Ball—and attendees sipped wine and dined on chicken piccata, steak and creamy polenta. “Of course we need an exciting and fun party,” said Carver as she took a seat at our table. “City of Hope works to save lives—and that is something to be celebrated, indeed.”