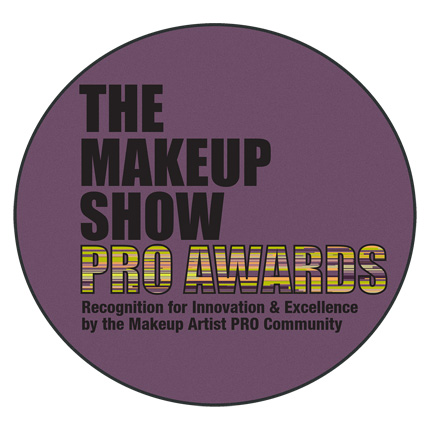 The Makeup Show Pro Awards is a unique series because, like the show itself, it is pro-driven. Where most awards poll the public on their favorite products, The Makeup Show Pro Awards is entirely curated by and voted upon by industry professionals and serious makeup enthusiasts. The products nominated for recognition in the Pro Awards are true industry favorites! The awards show consists of eleven categories, each category representing a different type of product, and each company that participates in at least one show during 2017 is eligible to nominate a product.

But that’s not all! To kick off the debut of the awards, The Makeup Show is hosting the first ever Trend Event on February 7, 2017 in NYC. The Trend Report will give makeup professionals a sneak peek of 2017’s hottest trends and most exciting product launches, and the On Trend event that follows will be a celebration of all to come at The Makeup Show in the new year. This will be an excellent opportunity for artists to network with editors, brand executives and influencers.

The winners of The Makeup Show Pro Awards we received unparalleled recognition, as this awards show is truly by industry professionals, for industry professionals. Take advantage of this unique opportunity and nominate your favorite products — and then vote! All nominations should be submitted to merlo@themakeupshow.com, but remember, brands must participate in one of The Makeup Show events in 2017 to qualify! 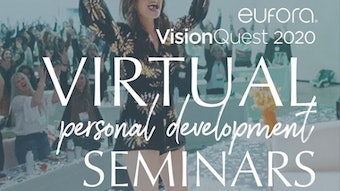 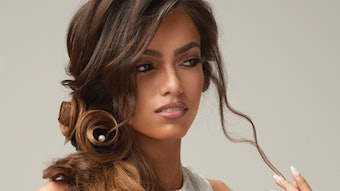 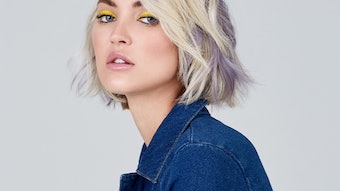 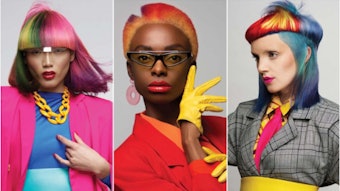 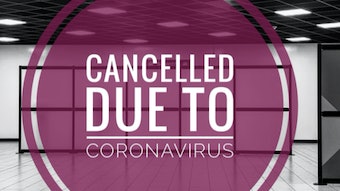 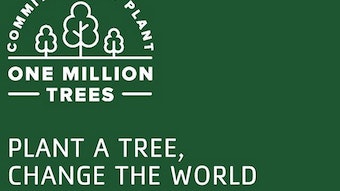 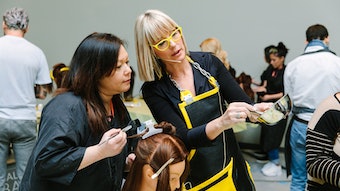 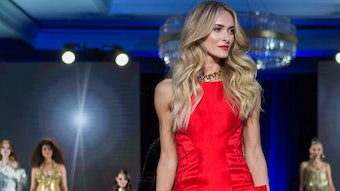 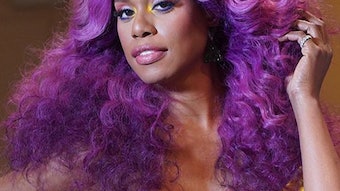 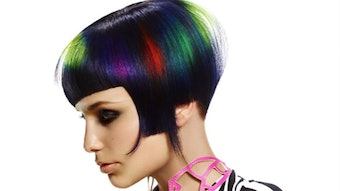 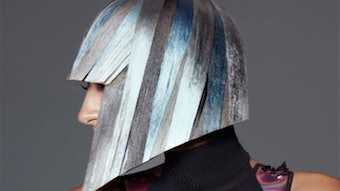 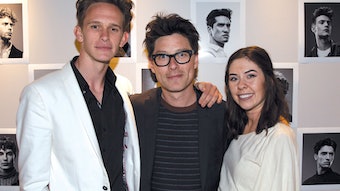